Free trade for jobs and prosperity

One out of every seven jobs in the EU depends on trade with the outside world. Free trade creates economic growth and jobs and strengthens Europe political and economic relations with third countries. While other political forces blame trade for poverty, we believe that it is the best way to improve living standards and reduce poverty in the EU and around the world.

With a landmark trade agreement with Canada, which we wholeheartedly supported, Europe has signalled that it is clearly committed to an open multilateral system of free and fair trade. We favour openness and reject protectionism; we want to help shape global trade rules in line with our high standards and values.

Defending fairness in our trade relations

In a currently challenging global context, we remain committed to free, fair trade and want to open markets for our companies and products, while maintaining an equal playing field. The recently-concluded trade agreement with Japan is another step in this direction: it will open up the local market to European companies, which already export over €58bn in goods and €28bn in services to Japan every year.

Transparency and openness at all stages of trade negotiations is our rule, but we do defend confidentiality where necessary to reach the best results.

The EPP Group has also supported sound and proportionate EU trade defence instruments, to protect our citizens’ jobs from unfair trading practices by third countries flooding our markets with their products. Equally, we defend prior screening of all third-country investments into economically-strategic sectors of the EU. 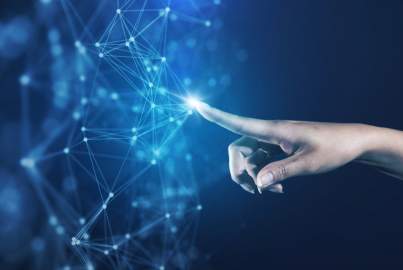 On the invitation of the EPP Group, Christopher Hoff, Deputy Assistant Secretary for Services... 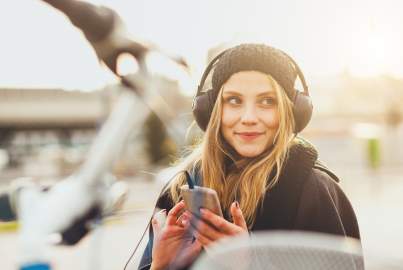 Give a lease of life to the culture and creative industries

We know that the effects of the pandemic on the creative industry have been devastating,... 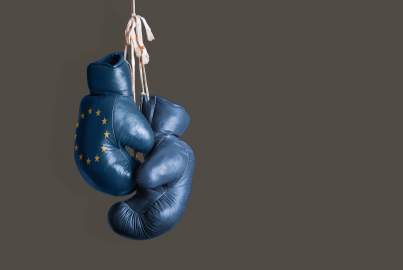 Put the boxing gloves on when trade is at stake 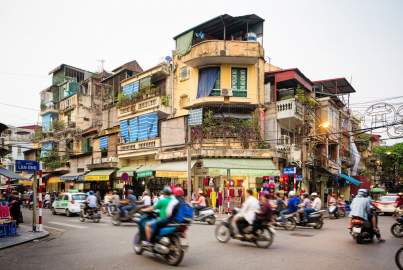 The International Trade Committee has given its backing to the EU-Vietnam Trade and Investment... 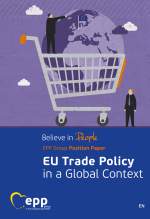 The EU is at the forefront of free and fair world trade. This is demonstrated by our numerous trade...