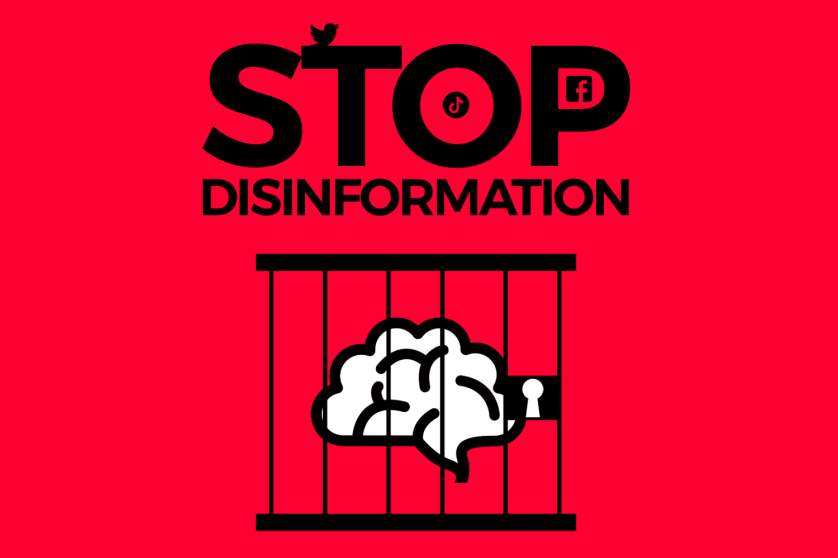 “The European Commission has to present an effective strategy to counter hybrid threats related to foreign interference and to prevent critical infrastructure from getting into the hands of third countries. We also need truly binding EU rules for accountability and transparency of social media platforms”, stated Sandra Kalniete MEP, author of a Report which concludes the works of the European Parliament's Special Committee on Foreign Interference in Democratic Processes.

“After almost two years of work, we are presenting a Report which provides the diagnosis of the EU’s vulnerabilities and prescribes the medication for strengthening the EU’s resilience. Let’s call a spade a spade. Russia, China and other authoritarian regimes have funnelled more than USD 300 million into 33 countries to interfere in democratic processes. Putin’s propaganda machinery wasn't just switched on on 24 February. It has already been working in Europe for decades, attempting to poison and divide our societies", Kalniete underlined.

“Today, while a war is going on in Europe, online platforms and tech companies need to finally take a proactive approach. They must suspend all social accounts engaged in denying, glorifying and justifying Putin’s aggression, war crimes and crimes against humanity. Online platforms have to reinforce content in the Russian and Ukrainian languages to resist the pressure from the Russian government’s disinformation. In short, any tech platform giving space to Putin’s propaganda or complying with his censorship request is an accomplice to Putin’s aggression”, stressed Kalniete.

Her Report is being debated by Parliament this morning and will be voted on on Wednesday at midday. Amongst others, the Report highlights the call on the EU to considerably increase its support for quality and independent media, and to promote media literacy.

“It is completely unacceptable that some loosely regulated commercial entities can sell the data of Europeans to the very authoritarian regimes that are trying to tear us apart. The resilience of our societies is at stake here. We must not allow any malicious actor to exploit our freedoms. Therefore, clear rules, resilience, awareness and media literacy must be our protective shields", Kalniete concluded.