Born in 1978, Sven SIMON was educated at the Justus Liebig University (JLU) Giessen, Germany and at the University of Warwick, United Kingdom. He graduated in 2005 and holds a law degree (state exam, J.D. equivalent).

In 2009, he earned his Doctor Juris (S.J.D. equivalent) with a doctoral thesis on 'Public Services in WTO and EU Law'. Following his legal traineeship in Frankfurt, Berlin, Tel Aviv and New York, he worked as an Assistant Professor at the Franz von Liszt Institute for International and Comparative Law, at the JLU. In 2015, he completed his degree with the title ‘Limits of the German Constitutional Court in the European Integration Process’. He taught as a guest professor in Public Law, European and International Law at Freie Universität Berlin and was appointed as a professor at the Philipps University Marburg in 2016.

Since then, he holds the position of Chair in International Law and European Law with Public Law. In 2011 and 2014, he served as a visiting professor at the Law School of the University of Wisconsin in Madison (USA). Professor Simon advises international governmental and non-governmental organisations on different levels and acts as a trial observer and consultant in different projects on development cooperation. He is Head of the European Academy Hessen and Vice-President of the United Nations Association of Germany. 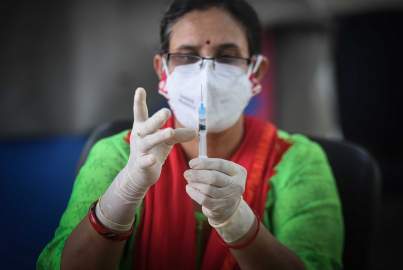 Waiving patents for Covid vaccines is a "false good idea" 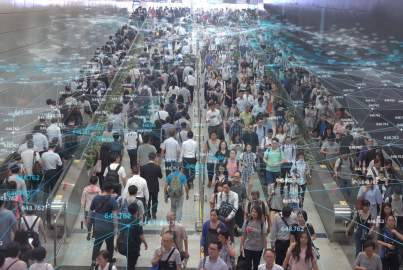 No EU technology for dictators

European technology may not be used by autocrats and dictators to oppress their people. New rules for European companies to ensure... 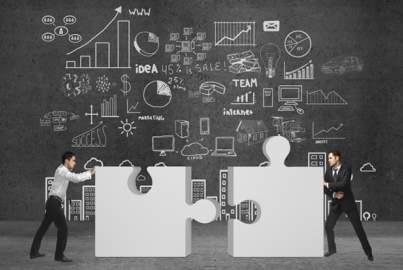 Plea to von der Leyen and Merkel to save European innovation

EPP Group MEPs Sven Simon, Christian Ehler and Christian Doleschal, together with a...