Position Paper on the External Dimension of Energy Security 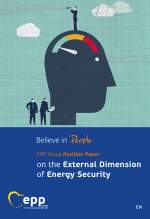 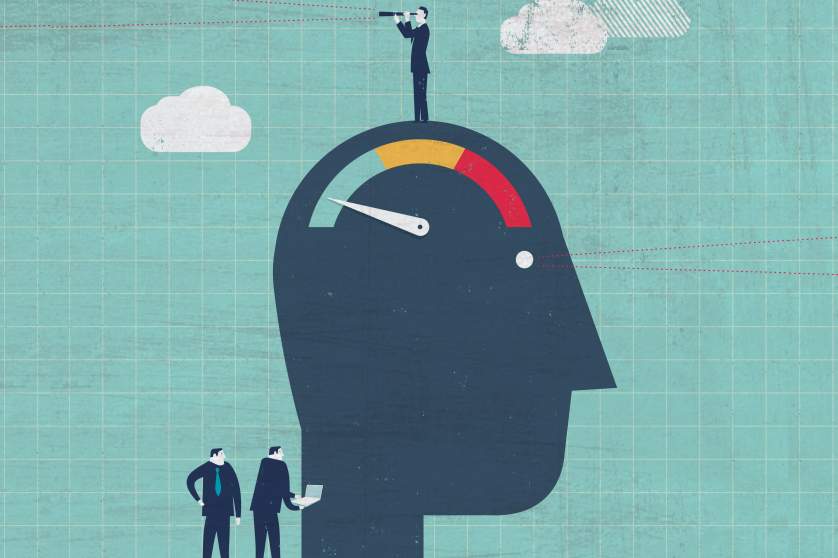 Our goal is to ensure higher security of external energy supplies for the European Union. The European Union imports 53% of its overall energy consumption. Besides the existing necessity for more competitiveness, increased energy efficiency, lower costs and more independence in European energy supply, the crisis in Ukraine has highlighted the urgent need to decrease energy dependency on a single supplier and to increase the EU’s resilience to external geopolitical pressure. In this context we welcome the creation of the Energy Union as the primary tool for achieving stronger energy security, reducing energy prices and increasing the competitiveness of the European economy. This should entail the creation of a genuine Common External Energy Policy to increase the EU's geopolitical credibility, efficiency and consistency, to allow us to speak to our partners with a single voice and to ensure that the EU's external energy policy goes hand-in-hand with its Common Foreign and Security Policy.

Faced with ongoing significant changes in the international energy markets, such as the development of prices, and game-changing developments in terms of new supply capacity for oil and gas, on the one hand, and the expected exponential demand on the global market -especially by BRICS countries - on the other, the EU has to define a global energy strategy.

The external and internal dimensions of our energy security are closely interlinked. Full sustainable use of all indigenous resources is fundamental for decreasing our import dependency. In this regard, we should advocate for full enforcement of the existing internal energy market legislation, including the 3rd Energy Package, in order to decrease dependency, enhance the diversity of energy sources, lower energy prices for companies and for the final consumer with a view to transatlantic energy price convergence and create a well inter-connected and synchronised common market, free of energy islands, while respecting the Member States’ freedom to determine their energy mix.

We call for unity and solidarity in external energy policy

We need genuine diversification of routes and supply