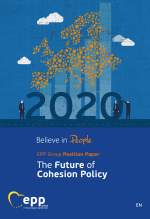 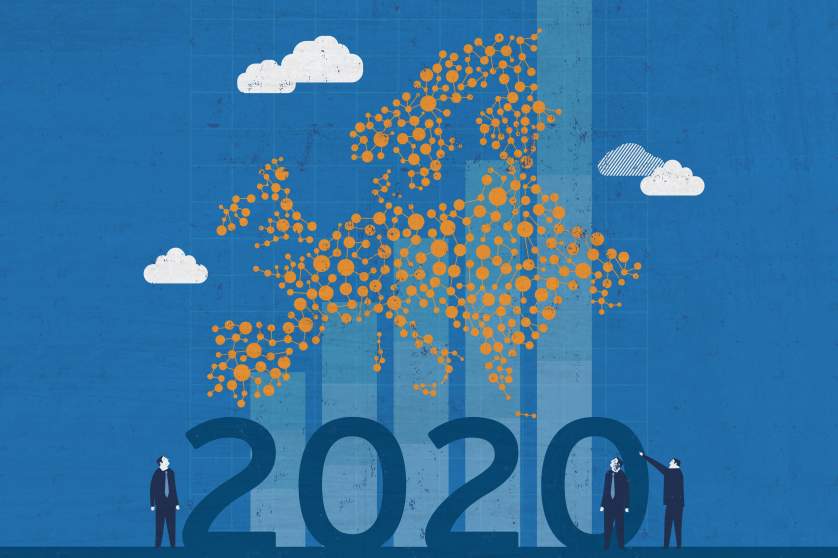 Why do we need cohesion policy, now and in the future?

The EPP Group backs cohesion policy as a structural policy promoting growth and economic development across all EU regions, in line with the objectives of the Europe 2020 Strategy, and as a key EU instrument for investment in the real economy. It is an expression of European solidarity, reducing economic, social and territorial disparities. It is also a policy of genuine and common European self-interest for securing jobs and growth all over Europe, with no region being left aside.

As a consequence of the sovereign debt and financial crisis, public investment has considerably decreased, making ESI Funds and their respective national co-financing the main tool for public investment in most Member States, with a direct impact on citizens’ lives. It consistently contributes to smart, sustainable and inclusive growth, continuing to be of added value also post-2020. This underlines the importance of a close link between cohesion policy and the attainment of common European goals.

The EPP Group played a leading role in the design of the 2014-2020 Cohesion Policy and is a strong supporter of thematic concentration, through which investments are focused on specific objectives and priorities that correspond to performance indicators and targets specifically set for that theme, making cohesion policy a performance-oriented policy.

The EPP Group emphasises that the performance reserve introduced under the current framework could improve the implementation of cohesion policy operational programmes, but the timing of its allocation would need further consideration.

The 2014-2020 regulatory framework was adopted only at the end of 2013 due to long negotiations and a late agreement on the MFF. As a consequence, operational programmes could not be adopted on time and a large amount of commitment appropriations had to be transferred from 2014 to 2015 in order not to lose them.

We are concerned by the slow start-up in the implementation of cohesion policy operational programmes, which impacted the take-up of policy on the ground. We consider that it is imperative to know the state-of-play as regards implementation; we therefore request a better and more complete Open Data Portal, which should be updated in real time.

For the second half of the programming period, without hampering the long-term strategic planning in cohesion policy, we call on the Commission to make the appropriate legislative proposals.