No more impunity for perpetrators of violence against women 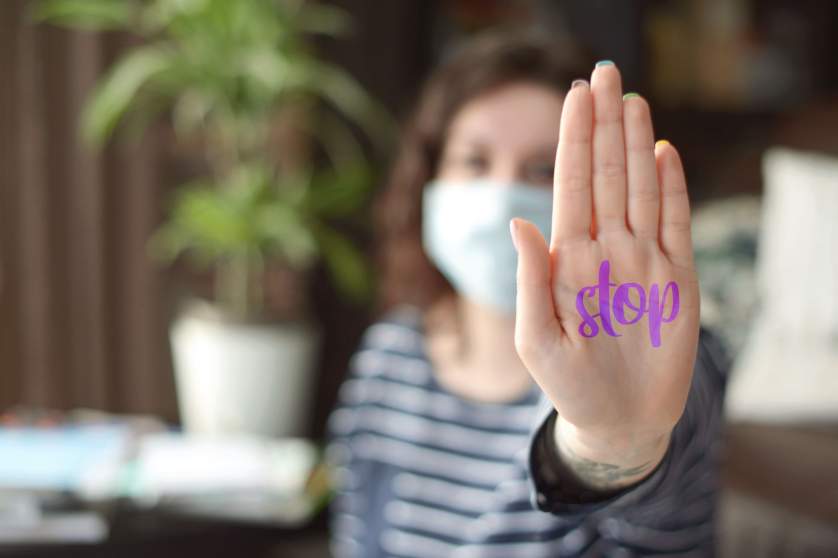 “With the proposal of this new law, the European Union has stood up to prevent, protect and prosecute violence against women. This is a fundamental statement about our values, and demonstrates that we will no longer accept women feeling unsafe in their homes, on the street or at work”, said Frances Fitzgerald MEP, EPP Group Vice-Chair and Spokeswoman on the Committee on Women’s Rights and Gender Equality, and Jeroen Lenaers MEP, EPP Group Spokesman on the Committee on Civil Liberties, Justice and Home Affairs.

Their comments come ahead of today's proposal to criminalise certain offences against women in the same way in all EU Member States.

The European Parliament has for years called for a horizontal and far-reaching set of rules covering all forms of violence against women and girls, and taking into account the framework laid down by the Istanbul Convention. As this Directive falls under the scope of Article 83(1) of the Treaty on the Functioning of the EU, it ensures that the offences laid out in this Directive will be a crime everywhere in the European Union, and punishable to the same standards. “Today we are making a statement in saying that there will be no havens of impunity for offenders of violence against women in the European Union”, said Fitzgerald.

“The EPP Group will examine this proposal closely, while aiming for speedy enactment to tackle an urgent European crisis”, she continued.

This Directive ensures a minimum standard of sentence across the European Union, encouraging all Member States to view any acts of violence against women very seriously. “From rape to cyber-violence, women are victims of violence in different fora: this Directive is the first step to ensuring that justice is delivered for them no matter in which EU country they live. A uniform approach across the European Union can deliver this protection for women, ensuring that any form of violence against women, anywhere in the Union, will be punished”, said Lenaers.

“Yet, our prevention and protection measures will be equally as crucial in the implementation of this Directive as the prosecutorial aspect", Fitzgerald pointed out.

“Education and information from the youngest ages is the only way we can eradicate these brutal crimes. However, when a crime does occur, support for the victim, including through adequate police and judiciary training in these types of crimes, can be enormously helpful in assisting women in the most difficult moments of their lives. In particular, the fact that the Directive extends to all victims of domestic violence, including women and girls, and takes particular account of women in more vulnerable situations such as those who are victims of conflict, is to be welcomed. I am very glad to see such a comprehensive and rounded approach”, continued Lenaers.

“In particular, the strong focus on online and computer crime is welcome. The European Parliament Report on cyber-violence that was adopted in December 2021, led by Elisavet Vozemberg MEP, outlined several key demands which are now well reflected in this Directive. We are glad to see that the European Commission took these demands on board”, said Fitzgerald.

“Finally, the synergies with other EU Directives further reinforce the strength of this piece of legislation and I am glad that we have one more mechanism to tackle violence against women and girls, all the while advancing and supporting gender equality. It’s clear that having a female President of the Commission and a gender-balanced College is showing results in advancing gender equality across our Union”, Fitzgerald concluded.