Born in Athens, she studied Law and Political Science at the Law School of Athens University. She has been practicing law since 1982, specialising in criminal and family law. She has participated in many important trials of intense social interest as well as in trials against the criminal organisations of 17 November and ELA (trials against terrorism), where she represented victims and their relatives.

Mrs Vozemberg has particular interest in issues of equality and motherhood and is a member of the women’s organisations Kallipatira and Panathinaiki. She belongs to the Hellenic Criminal Bar Association and has participated in the Legislative Committee of the Greek Ministry of Justice.

She was elected Councillor at the Athens Bar Association for 15 consecutive years and was a member of the Council of Bars and Law Societies of Europe (CCBE).

She writes frequently in the daily press, and participates in television debates on issues of political and social interest, as well as of scientific interest. She also organised and presented a series of TV political debates in Cyprus on the occasion of the Cypriot Presidential elections. 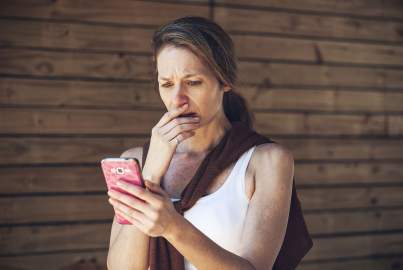 Make online violence against women a crime throughout EU

The European Parliament today calls on the European Commission to take strong action to...

At its latest plenary session, the EPP Group backed the EU Brexit negotiators’ demand that the UK...

An EPP Group hearing on cybercrime and cybersecurity, organised by Elissavet Vozemberg-Vrionidi MEP,... 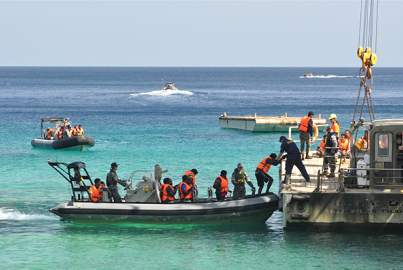 Migration: Member States must stick to their commitments

“Solidarity between EU Member States and closer cooperation is still needed to carry out... 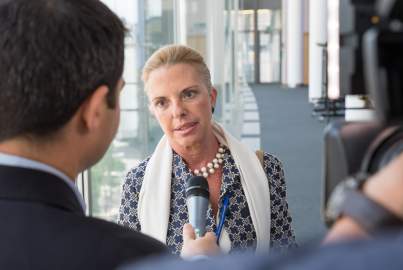 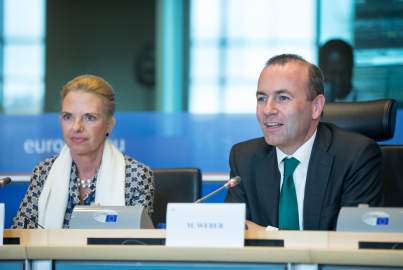