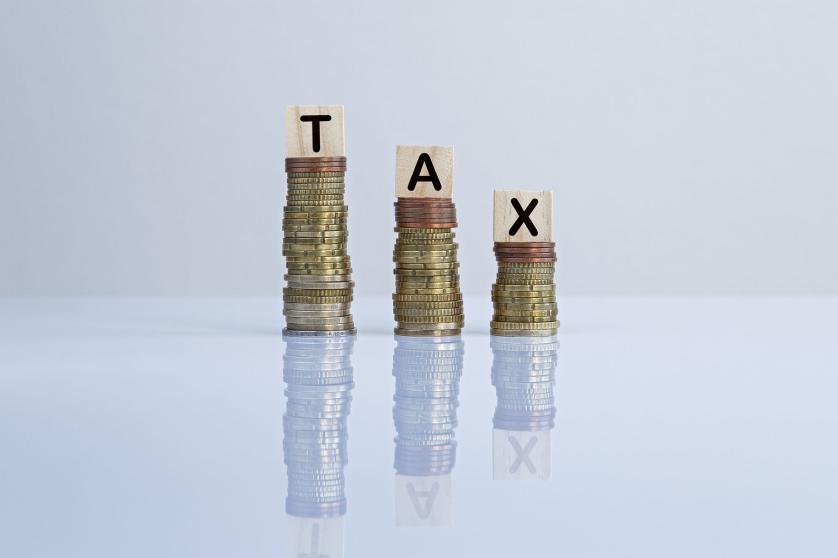 “The time has come to effectively end aggressive tax planning across the globe to make sure the big companies pay their fair share of taxes. We ask the most reluctant states, such as Poland, to stop blocking the decision at EU level and pave the way to implement the OECD agreement in the EU on minimum taxation of multinationals. Thanks to the EPP Group, the European Parliament is taking its responsibility and providing strong support for the implementation of the global agreement in the EU. The ball is now firmly in the court of EU Member States”, said Luděk Niedermayer MEP, EPP Group negotiator of this file, before today's vote in the Economic and Monetary Affairs Committee.

The new international framework proposed by the OECD and supported by more than 100 countries across the globe aims to force multinationals to pay tax where they operate - and not just where they have their headquarters - and impose a minimum corporate rate of 15%.

“Having in place a hard floor for corporate taxation should limit the worst excesses of beggar-thy-neighbour tax competition. With the new rule, we will get rid of unfair tax competition while largely retaining Member States’ prerogatives to design tax policies as they see fit. The new regime is effectively a backstop to catch the worst offenders. It will hit those countries that have made it their business model to undermine their neighbours’ tax base”, said Markus Ferber MEP, EPP Group Spokesman on Economic Affairs.

“We need a swift, but diligent implementation that respects the OECD agreement and does not penalise European companies. We have deliberately pushed for a swift procedure to have the new rules enter into force as soon as possible. Yet, we could have been even faster if the other political groups in the European Parliament would understand that this is not a place for proposing material changes to the OECD/G20-based proposal, which would not only undermine the very valuable global agreement, but could also put EU firms and the economy into a competitive disadvantage”, concluded Niedermayer and Ferber.