Nuclear liability must be improved 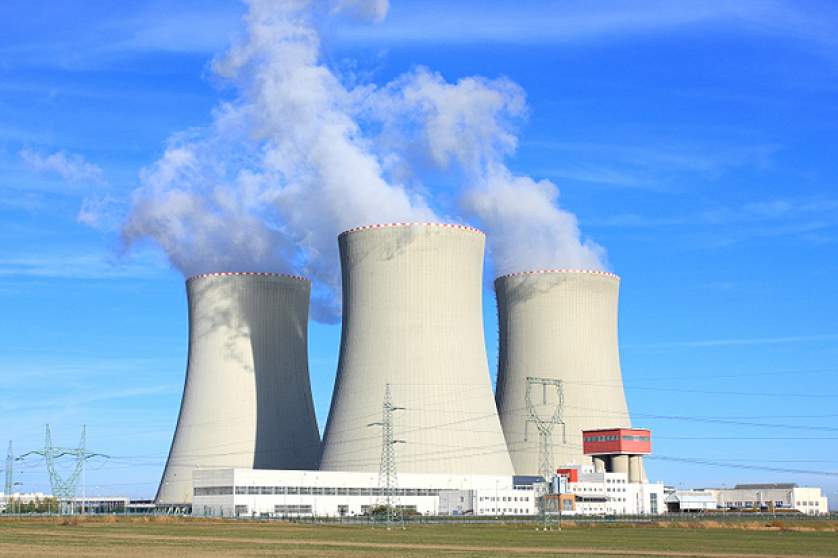 The European Parliament today adopted by a large majority Alajos Mészáros' Report on the International Protocol on Civil Liability for Nuclear Damage.

"With today's consent of the European Parliament, Members States which are contracting parties to the Vienna Convention on Civil Liability for Nuclear Damage can accede to its Protocol of 1997. This Protocol was a necessary update of the rules in order to guarantee the right to fair compensation of damage in the event of nuclear accidents. The consent of the EP gives the opportunity to Bulgaria, the Czech Republic, Estonia, Hungary, Lithuania, Poland and Slovakia to ratify or conclude the Protocol. These countries are contracting parties of the Vienna Convention and their legal system on nuclear liability can be improved by this amendment", said the Rapporteur Alajos Mészáros.

"Nuclear accidents represent a very sensitive issue. The consent of the Parliament was a necessary and a very important step towards strengthening the protection of victims of nuclear accidents within the European Union. The Protocol contains better safeguards for our citizens enabling them to get more adequate and fair compensation", added the Rapporteur.

"With the ratification or conclusion of the Protocol of the Vienna Convention, Member States can ensure their commitment towards a safer and more comprehensive European nuclear liability system", he concluded.

Two international conventions, the Paris Convention and the Vienna Convention govern the nuclear liability regime laying down similar principles for the protection of rights and the compensation of victims. Both conventions have been amended by several Protocols. This proposal suggests authorising the concerned Member States to accede to the latest amendment of the Vienna Convention.