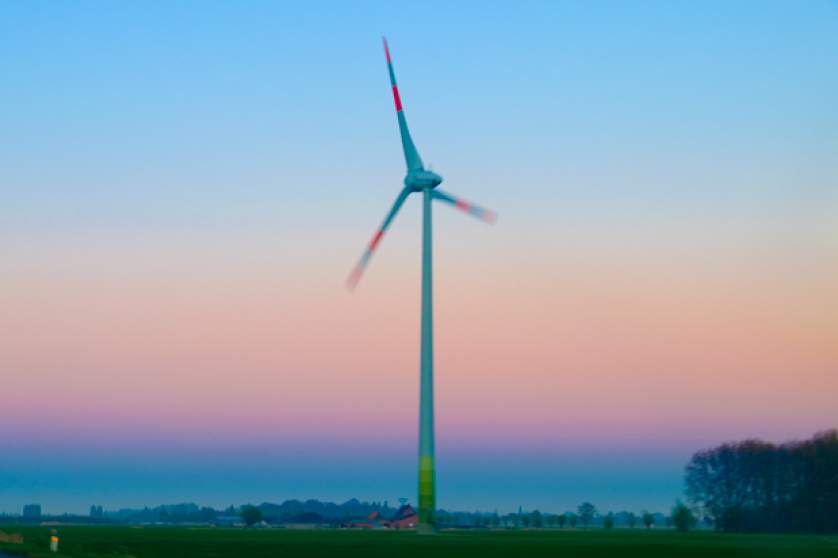 “This is a good day for Europe’s energy transition because the EPP Group’s idea to increase the roll-out of renewable energy to a target of 45% by 2030 has now been approved by a large majority in the parliamentary committee”, declared Markus Pieper MEP, the European Parliament's Negotiator of the Renewable Energy Directive.

Today, the European Parliament’s Committee on Industry, Research and Energy voted on the revision of the Renewable Energy Directive (RED III). Renewable energy is of primordial importance for the achievement of climate neutrality by 2050 and for Europe’s energy independence. Putin’s war against Ukraine is forcing Europe to rebuild its energy system even faster.

“Today we have adopted many pragmatic solutions that are much more ambitious and innovative than the initial European Commission proposal. The aim is to double the cross-border expansion of green electricity projects to two projects per Member State, with the largest energy consumers having to reach 3 projects by 2030. We are introducing innovation rates so that 5% of the newly-installed capacity is made up of innovative technologies, helping them accelerate their breakthrough", said Pieper.

Hydrogen will play a key part in the decarbonisation of Europe, in particular when hydrogen is generated from renewable energy, commonly known as green hydrogen.

"We created a simpler system for guarantees of origin with digital and simultaneous recording of green electricity shares and we made them fit for the indirect purchase of green hydrogen. There are also ambitious sector targets for industry (50% green hydrogen, mandatory by 2030), which can be adapted on the basis of availability analyses and buildings. To this end, the introduction of a hydrogen import strategy should be laid down by law and all installations should be taken into the production of green hydrogen, including existing ones”, said Pieper.

The criteria to define green hydrogen is one of the sticking points in the negotiations.

“It is regrettable that we could not find a majority in favour of simplifying the criteria for green hydrogen. The delegated act presented by the Commission is too complicated. The Industry Committee missed an opportunity today”, concluded Pieper.