EU must ratify Istanbul Convention to protect women and girls 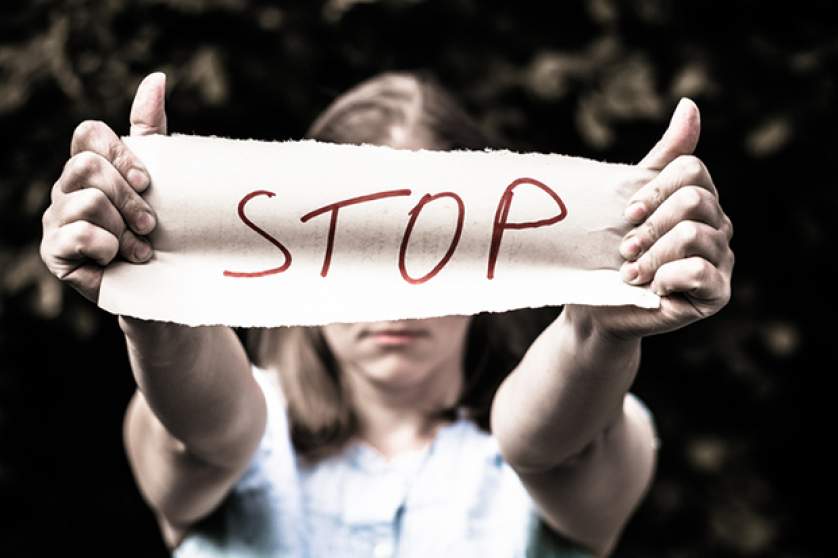 “We must do as much as we can to prevent gender-based violence, protect victims and punish perpetrators", said Arba Kokalari MEP, stressing that it’s time for the EU to ratify the Istanbul Convention.

Today, the European Parliament’s Women's Rights and Civil Liberties Committees adopted her interim Report on the progress made, calling for EU-wide ratification of the so-called Istanbul Convention, which is the first legally-binding international treaty and a golden standard to prevent and combat violence against women.

In the EU, one in three women has experienced physical and/or sexual violence since the age of 15 with more than half of all women having been sexually harassed. In almost one in five cases of violence against women, the perpetrator is an intimate partner.

“The Istanbul Convention is a major step towards a comprehensive and harmonised response to ensuring a life free of violence for all women and girls across Europe and beyond”, said Elissavet Vozemberg-Vriondi MEP, member of Parliament‘s Civil Liberties Committee. “Zero tolerance for all forms of violence and the immediate ratification of the Istanbul Convention by all Member States and the EU is the key to eliminating gender-based violence”, she added.

“I’m glad that the Report received such incredible support in the committee today”, pointed out Arba Kokalari, adding: “After almost ten years of pushing from the European Parliament, there is now a window of opportunity to tackle violence against women that affects as many as one third of all women in Europe.”

“I hope that our Report, the green light from the European Court of Justice and the Swedish Presidency's ambitions will increase the chances for the EU to finally ratify the Istanbul Convention”, she concluded.

The EU signed the Convention on 13 June 2017. Following the EP’s request, the EU Court of Justice provided an Opinion in October 2021 to resolve legal uncertainty about the scope of EU accession and the procedure in the Council. The next step of the process for the EU’s formal accession to the Convention is therefore the adoption of two Council decisions - one on matters linked to judicial cooperation in criminal matters and one on asylum and non-refoulement.