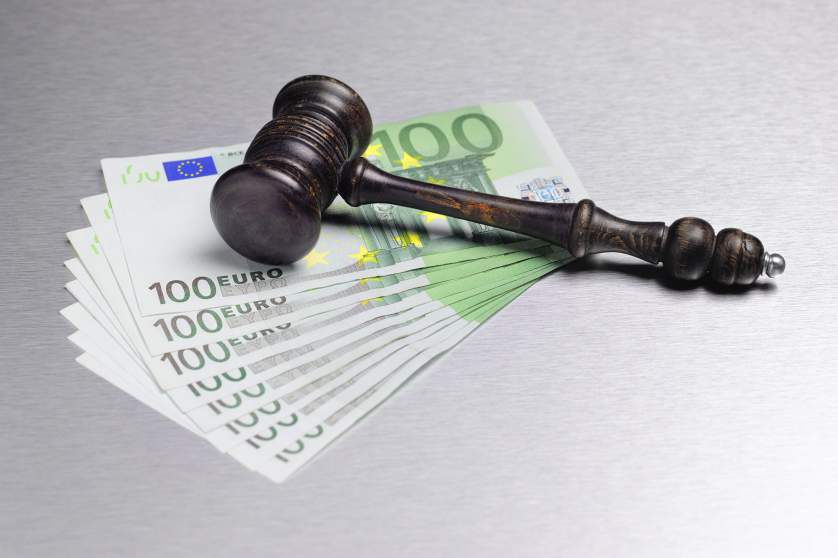 Europol estimates that €40-60 billion is lost annually to organised crime groups via value added tax fraud. This is also a serious concern for the EU budget, which partly comes from contributions based on value added tax contributions. Tomáš Zdechovský MEP has steered a Report on the impact of organised crime on EU resources and on the misuse of EU funds through Parliament, due to be adopted this week.

"Organised crime is an issue of deep concern within the European Union, with effects on the social, political, economic, financial, entrepreneurial and administrative structures of our Member States. When looking at the EU budget, value added tax fraud, common agricultural policy fraud, fraudulent public tenders and oligarch structures are particularly worrisome", stated Zdechovský, who is the EPP Group's Spokesman on Budgetary Control.

"The European Commission and EU Member State authorities still have an insufficient understanding of the scope, nature and causes of crime and fraudulent behaviour in relation to the EU budget. We need better data, better cooperation between authorities and increased awareness of the problem. The adoption of the Directive on the fight against fraud to the Union's financial interests (PIF Directive) and the establishment of the European Public Prosecutor Office were already steps of significant importance. But we need a more coherent use of all available resources to effectively protect the EU's budget against crime, and we demand more action from Member States to also recover funds that have been misused. The EPP Group will continue to make the protection of the EU budget a priority", added Zdechovský.

Zdechovský's Report will be debated this afternoon by the plenary of the European Parliament and voted on on Wednesday.