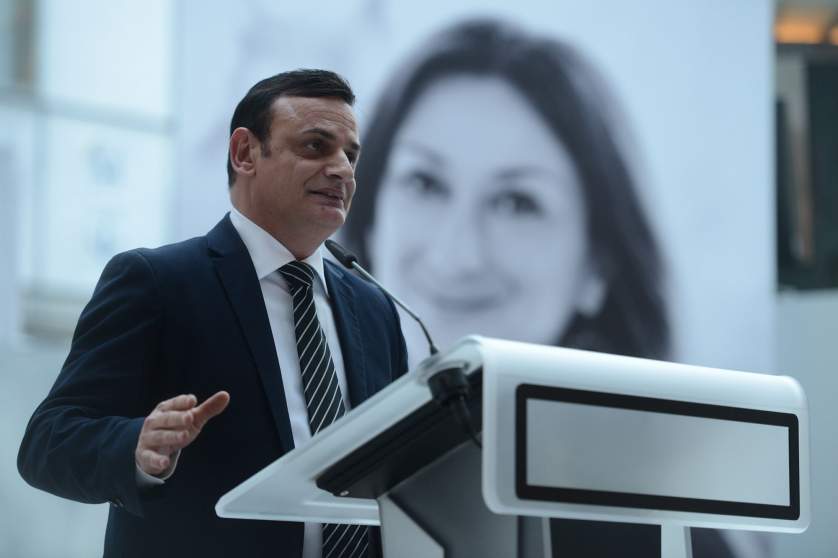 It is the strongest position yet taken, against Muscat’s administration, since calling for the former PM’s immediate resignation in 2019, and marks an escalation in tone in the European legislature.

The stance comes after the LIBE Delegation’s Mission Report on Malta, which lambasted impunity “for serious and substantiated evidence of corruption.”

MEP David Casa said that in five years, MEPs have seen “more examples of impunity than they have seen of convictions.”

“MEPs expressed themselves strongly in the debate on Monday. It is evident they are losing faith in the promises of the Labour Government. There is a rift between the promises made and the results delivered.”

The Parliament expressed its alarm “about the lack of progress in prosecuting the corruption and money laundering that Daphne Caruana Galizia had been investigating at the time of her murder, which involved suspects at the highest political levels.”

The EPP Group requested a debate on the rule of law in Malta, taking stock of progress after five years since the assassination of Daphne Caruana Galizia.

“The assassins have been caught,” Casa remarked. “The Parliament acknowledges this. But it is now sending the message that it is time to seek justice for the politicians and officials and the roles they played.

“It is a shame that the only time we see a modicum of progress in Malta is when we ramp up scrutiny of the Labour Government. But until integrity in the Maltese institutions is restored, I will not stop speaking on behalf of the Maltese people.

“Daphne deserves justice. And the Maltese and Gozitan people deserve to live in a just country.”