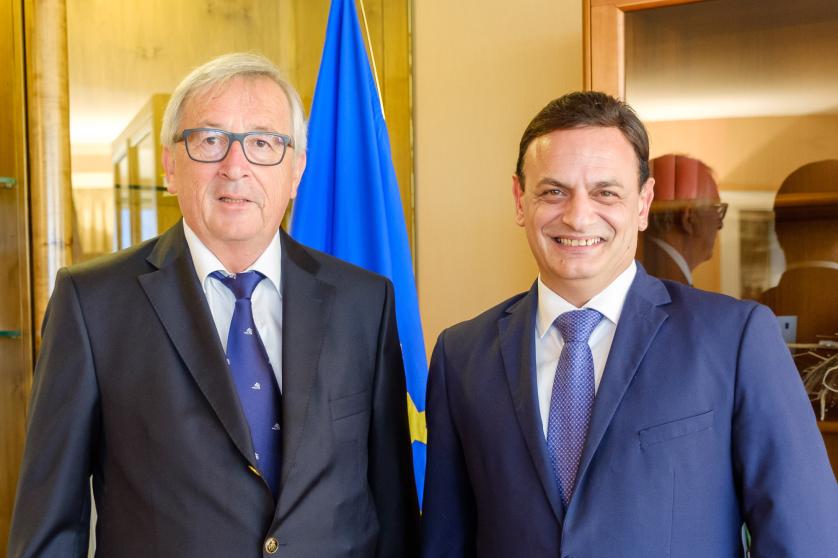 The Committee on Employment and Social Affairs approved the agreement David Casa reached with the Council on the Work Life Balance Directive. This brings the proposed directive one step closer to becoming EU law. The agreement was approved with 31 votes in favour and 3 votes against.

“This EU law means a direct investment in citizen across the European Union. It is extremely positive that we have secured a strong majority in the Committee and it augurs well for the final vote that should take place in a few weeks in the Plenary in Strasbourg," said MEP David Casa. After the final vote, the directive will need to be transposed in member states’ legislation within 3 years.

Partit Nazzjonalista Head of Delegation in the European Parliament David Casa stated: “This directive is the first deliverable of Commission President Jean-Claude Juncker’s social pillar under the responsibility of Commissioners Marianne Thyssen and Věra Jourová. It is a law that addresses gender equality after 10 years of nothing substantial on the subject. It is part of the drive toward a more social Europe”.

The directive will introduce 10 days of paid paternity leave, and out the 4 months of parental leave for each parent, 2 months will now be paid and non-transferrable between parents. This law will also provide for 5 days of annual carers leave and the right to request flexible working arrangements.

“Malta is one of the member states that stands to benefit the most from the introduction of the rights catered for in this directive. We lag behind other member states in this regard. The directive will play a vital role in reducing the gender employment, pay and pension gaps. It will be good for women, good for fathers, good for business and good for the economy. These rights should be regarded as social services and the cost borne by the government, particularly to prevent any possible disruption to business and in particular SMEs in the short term,” stated Casa.

EVENTS IN MEMBER STATES ECONOMY, JOBS AND THE ENVIRONMENT