Approval of the “Brexit Adjustment Reserve” 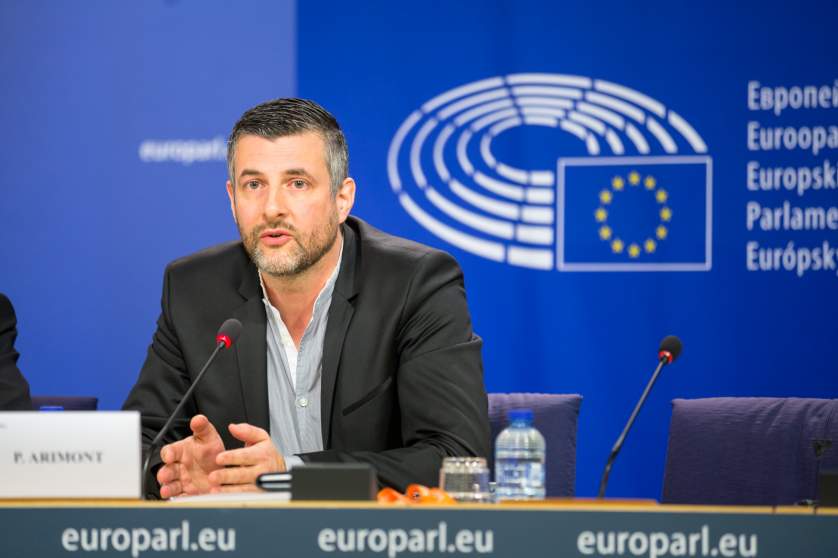 Today, the European Parliament formally approved the agreement concerning the so called “Brexit Adjustment Reserve” (by 652 votes in favour, 32 against and 11 abstentions). It was European Parliament’s chief negotiator Pacal Arimont (CSP-EPP) who reached the agreement with the EU member states. The ‘Brexit Adaptation Reserve’ or simply ‘BAR’, intends to support regions and companies in Europe negatively affected by Brexit, with a total amount of 5.5 billion euros.

Due the withdrawal of the United Kingdom from the Union, the Reserve will provide financial contributions to cover additional costs directly linked to the withdrawal. The European Union allocates €5.5 billion to support the member states affected. "As Parliament, we were able to agree with the Council that clear and measurable criteria will apply to the allocation of the funds, such as the countries' trade relations with the UK. On this basis, severely affected countries such as Ireland (1.165 billion), the Netherlands (886 million), France (735 million), Germany (646 million) and Belgium (386 million) will receive the largest contributions from the Reserve," according to Pascal Arimont.

"The fact that we have reached this agreement during a single Council Presidency - that is, within a five-month timeframe - clearly shows that we have done everything possible to counter the negative consequences of Brexit quickly and effectively. Businesses, that are already suffering heavily from supply shortages and the pandemic, should not be further burdened by Brexit. With this agreement, the EU is showing that it is on its businesses' side", concludes Arimont.