So far, he has published around 20 papers and 1 book on issues concerning EU law, including several articles in European journals, such as the European Law Review and the European Law Journal. He has presented papers at many international conferences, worked on different research projects and is currently taking part in a Jean Monnet project related to EU health law and policy. Previously, he worked in a legal practice and is currently a Senior Lecturer at the Zagreb School of Economics and Management where he has taught Introduction to European Union and Principles of Law courses since the academic year 2010/2011. He is also an assistant professor at the Catholic University of Croatia where he has taught since the academic year 2016/2017. His areas of professional interest include the law of the European common market, EU health law, competition law, International and European social law and International and European trade law. He is married to Ana since 2018.

Strengthening the Single Market: the future of free movement of services

Strengthening the Single Market: the future of free movement of services 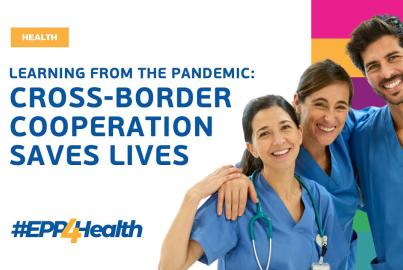 Teamwork is what makes the EU stronger, especially in the face of adversity. We... 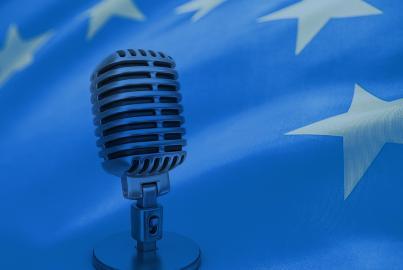 30 years of the Single Market: How did it change our everyday lives?

It all started in 1993. with four basic freedoms - the free movement of goods... 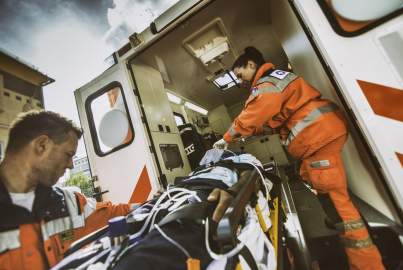 The EPP Group wants to better use the EU's cohesion policy funds to reduce healthcare disparities and enhance...