Manfred Weber was born in Niederhatzkofen (Bavaria), in 1972, the second of three brothers. After leaving secondary school in 1990, he served his military service in Neuburg an der Donau. Manfred graduated in physical engineering from the Munich University of Applied Sciences in 1996 and married in 2002. After obtaining his degree in physical engineering, he worked as a self-employed engineer before starting up two companies.

Manfred Weber started testing the political waters at the early age of 16, becoming a member of the Junge Union and the Christian Social Union (CSU) in 1989. From 2003 to 2007, he led the Junge Union Bavaria as Regional Chairman.

Aged 29, Manfred Weber became the youngest Member of the Bavarian State Parliament in 2002, resigning in 2004 on being elected a Member of the European Parliament. He has been a member of the CSU Party Presidency since 2009 and Vice-President of the CSU Party since 2015. He was also Chairman of the Committee for the future of the CSU from 2009 to 2015 and also chaired the CSU party in his homeland district, Niederbayern, from 2008 to 2016.

He was elected to the European Parliament in 2004 and has since sat on the Committees on Constitutional Affairs, on Civil Liberties, Justice and Home Affairs, and on Regional Development. In 2008, as Rapporteur, he negotiated the European Parliament Directive on common standards and procedures in the Member States for returning third-country nationals staying illegally – the first Home Affairs Directive to be adopted through the ordinary legislative procedure.

From 2006 to 2009, Manfred Weber was Spokesman on Home Affairs for the EPP-ED Group, as the EPP Group was known at the time. He has been a Member of the EPP Group Bureau since 2006 and was elected Vice-Chair of the EPP Group after the 2009 European elections, before becoming Chair in 2014.

"We must work closely together in the Europe of today to preserve our chances in the world of tomorrow. This union is our life insurance policy in an increasingly globalised world. In challenging times, I want to make sure that the EPP Group will remain the driving force in defending our European way of life." 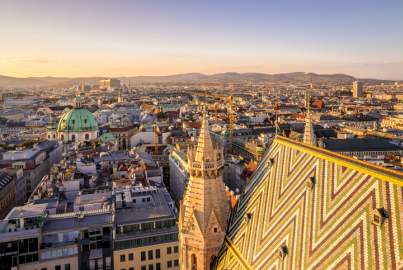 The leadership of the EPP Group in the European Parliament will hold a special 3-day meeting in the Austrian capital Vienna... 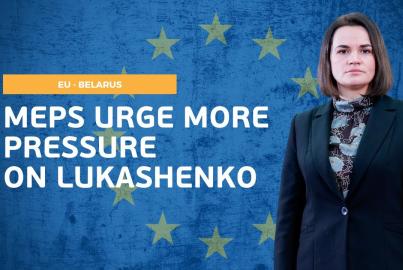 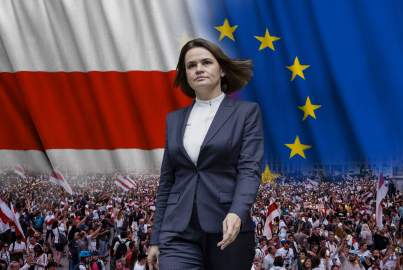 Sviatlana Tsikhanouskaya, the democratically-elected leader of the Belarusian opposition against... 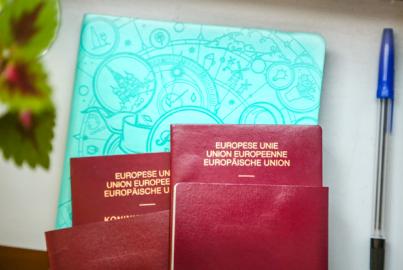 High time for Bulgaria and Romania to join Schengen

“With Bulgaria and Romania joining Schengen, we can better protect our external borders and strengthen t... 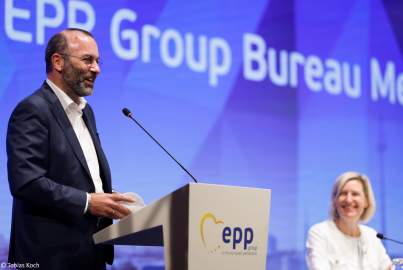 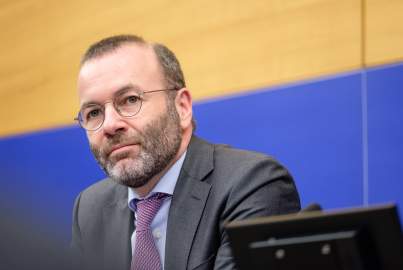 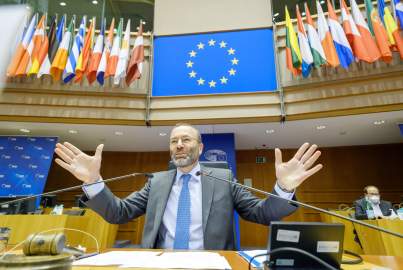 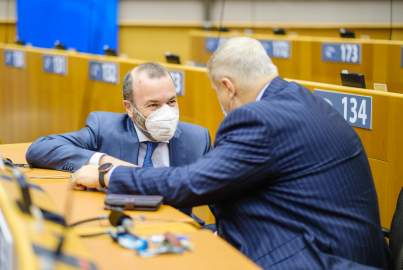 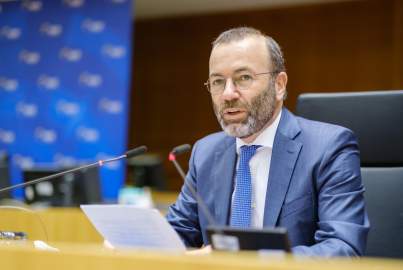 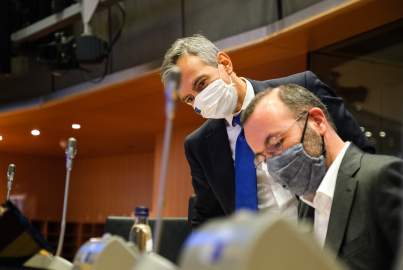 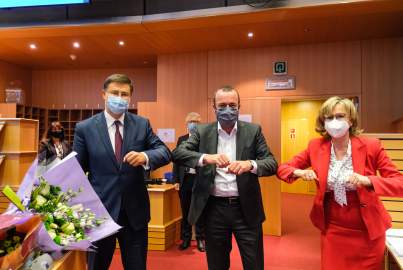 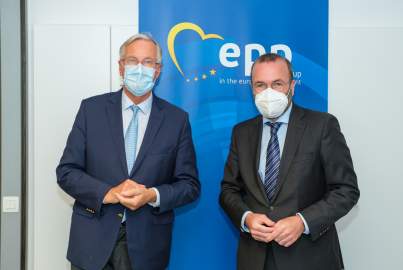