Jens Gieseke is 42 years old and grew up in Lathen, Germany. He now lives with his family in Sögel, Emsland. After studying law in Osnabrück, Lausanne and Geneva, he completed is 1st State Examination in Freiburg and his 2nd in Düsseldorf. In his capacity as lawyer, he was admitted to the bar of the Oldenburg Higher Regional Court at the Court of Papenburg.

Mr Gieseke has worked in Brussels since 2001. He first served in the European Parliament as a Parliamentary Assistant and from 2005 till 2014, he was the Head of the Brussels liaison office of the German Airports Association ADV. After a successful campaign, Jens Gieseke was elected as a Member of the European Parliament and sits on the committees on the environment, agriculture and fisheries.

A new strategy for European SMEs 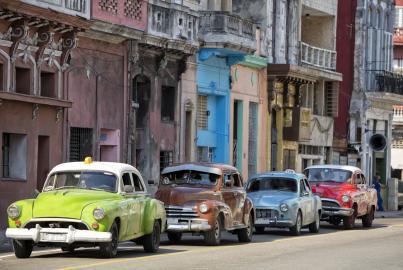 Ban of combustion engines might cause Havana effect in EU

The EPP Group criticises the agreement on new rules for CO2 reduction for new cars and vans,... 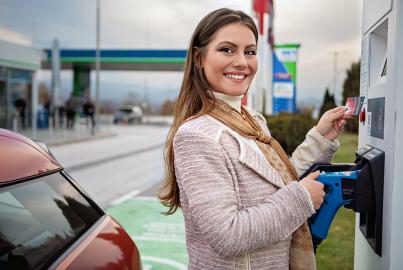 Charging cars must be a success, not only for rich countries

The EPP Group warns against a deadlock of the adoption of electric cars due to the lack... 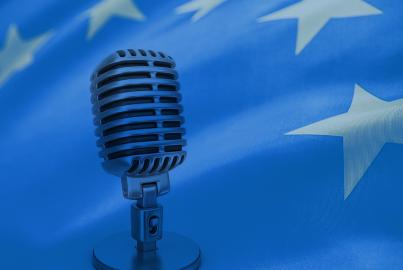 Last week's plenary vote on the "Fit for 55" package showed that there are differences between the different political Groups... 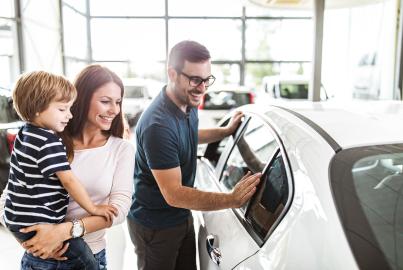 Nine out of ten new cars should be electric from 2035

“Let’s not put all our eggs in one basket when setting new rules for clean cars. We have to deliver on ... 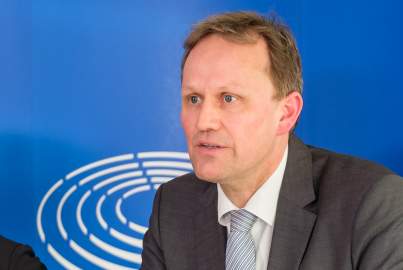