Dubravka Šuica is a Croatian politician from the city of Dubrovnik, where she served two terms as its first female mayor. In 2006 she was awarded the World Mayor Award.

Having graduated in English and German she started her career in education, first as a teacher and later as Director of the Dubrovnik High School.

She entered politics in the 1990s as a Member of the Croatian Democratic Union and later served three terms as a Member of Croatian Parliament and Vice-Chair of the EU Integration Committee.

Between 2004 and 2009 Dubravka Šuica was a Board Member of the Union of the Association of Towns and Municipalities of the Republic of Croatia, and later served as Councillor of the Dubrovnik-Neretva County Assembly.

For ten years she was President of the Croatian Delegation to the Congress of Local and Regional Authorities of the Council of Europe.

Since 2013 Dubravka Šuica has been a Member of the European Parliament, where she has been dealing with the issues of environment, public health and food safety as well as foreign affairs.

Hong Kong, 20 years after handover. Recommendation to the Council, the Commission, and the EEAS

Gender equality and women's empowerment: transforming the lives of girls and women through EU external relations 2016-2020 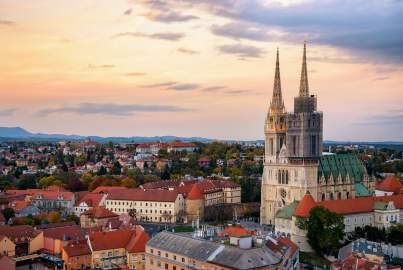 The EPP Group is visiting Zagreb for its Study Days to present the priorities for the new parliamentary term... 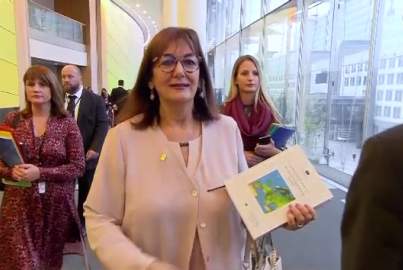 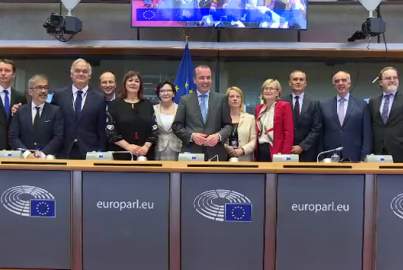 In its first meeting since the European elections, the EPP Group unanimously re... 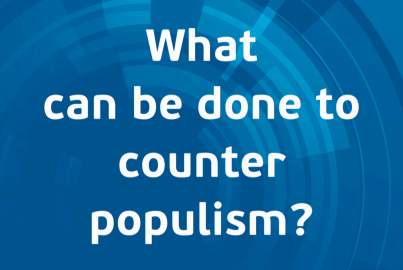 During a conference entitled “The Perverse Charm of Populism,” the EPP... 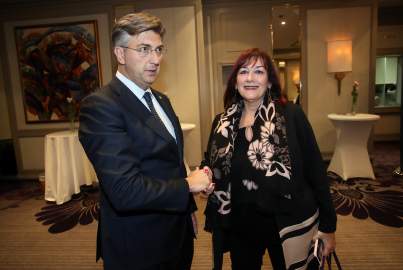 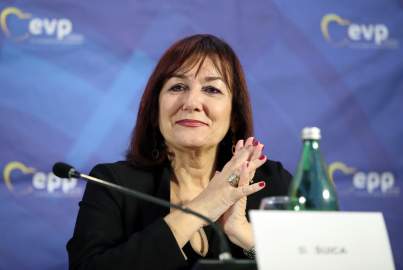 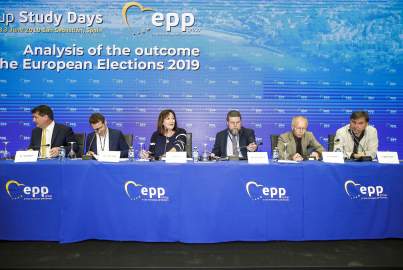 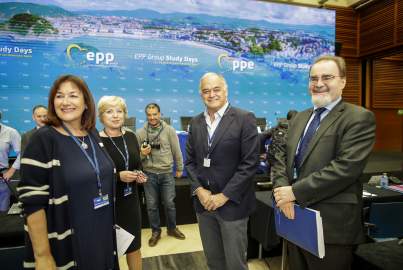 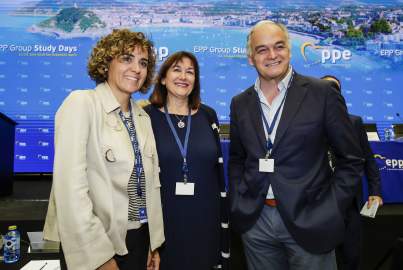 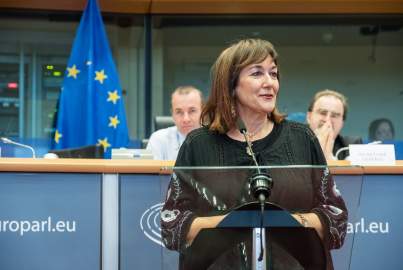 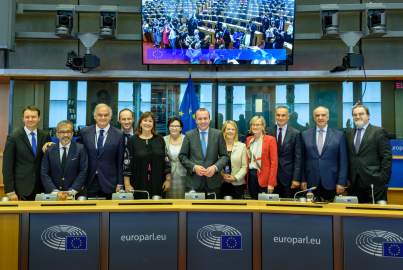 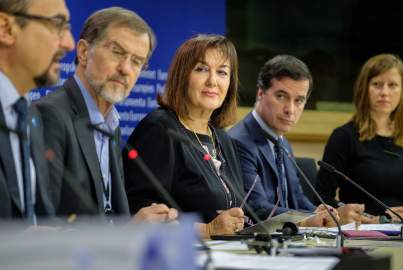