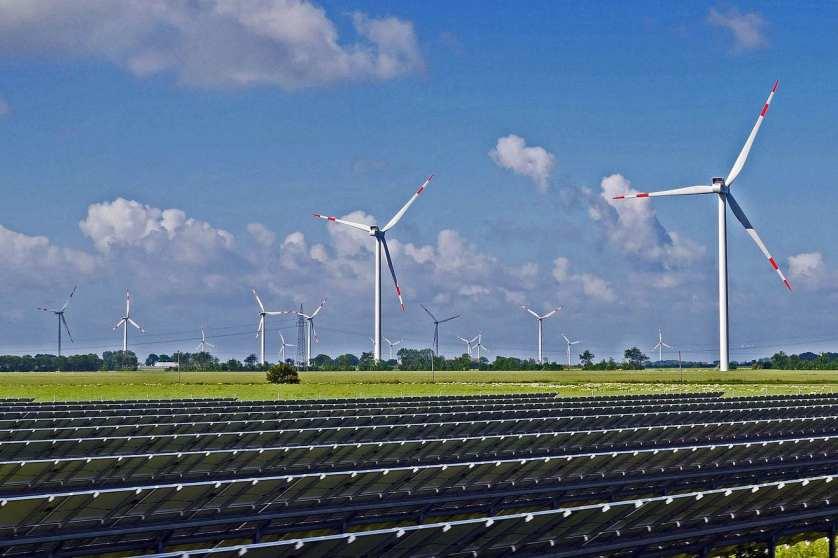 We are hearing about climate warnings year in, year out. However, this year, the necessity to decarbonise Europe and exclude fossil fuels from our energy mix has intensified through the devastating war in Ukraine. Now, more urgently than ever before, we need to cut our dependency on Russia’s oil and gas, which has hampered Europe’s ambition to become climate neutral for far too long.

Europe’s will and potential to wean off fossil fuels and to rebuild its energy independence are the strongest they have ever been. On this path, renewable energies are our ticket to a sustainable and independent energy system. We still have the chance to recover our planet’s ecological balance and well-being with new and improved modern technologies. Therefore, we need to speed up our investments in renewable energy sources and broadly diversify our energy supply. Solar, wind and hydropower as well as hydrogen and alternative fuels are a few of the cornerstones for this transition.

We need to cut our dependency on Russia’s oil and gas, which has hampered Europe’s ambition to become climate neutral for far too long.

Prior to the war in Ukraine, in July 2021, the European Commission had proposed increasing the share of renewables in the EU’s energy consumption from 32% to 40% by 2030. We supported the Commission but just days after the Russian troops entered Ukraine, we called on the EU to raise our targets for renewables even higher and, additionally, reach them faster.

We, the parliamentary group of the European People’s Party, propose to increase this target to 45%. We have to become independent from Russia’s gas and oil but we need to pave the way with practical solutions and remain open to technological potential, in line with the principle of technological neutrality.

Consequently, when rolling out renewable energies, we must look across borders to ensure cooperation among EU countries. In order to build new solar or wind farms, and further secure energy supply, we need quicker approval procedures. Moreover, it must become much easier to bring renewable energy produced in one part of the EU into other parts of the EU.

Furthermore, digitalisation and data sharing in the renewable energy space are as fundamental as inclusivity. We must ensure that even the smallest self-sufficient producers of renewable energy, such as local energy communities, have easy access to the grid and are not held back from participating by unnecessary bureaucracy. Every effort towards climate neutrality is valuable and strengthens the European transformation.

In times of crisis, we, as the EU, make progress - this is what the past has shown us many times before. The window of opportunity is wide open, more so than ever before.