You're welcome to Europe's market if you play by the rules 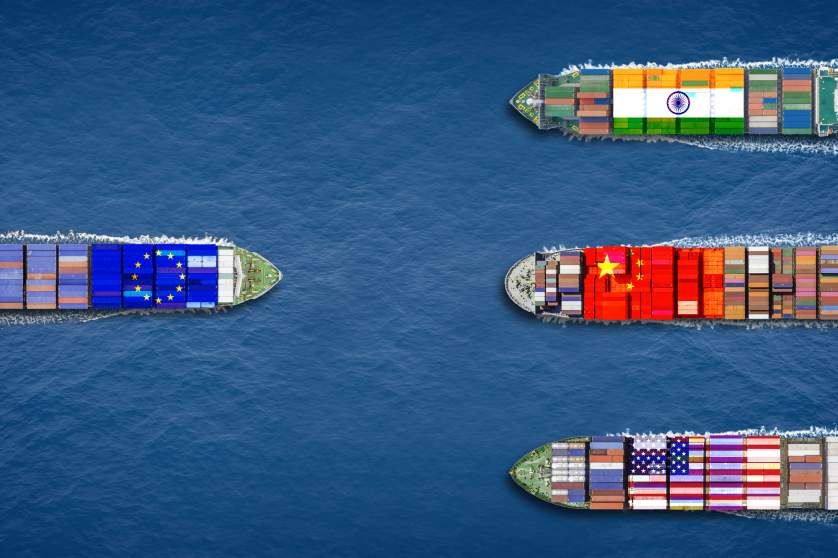 The European Parliament and Member States concluded their negotiations this evening on the Instrument against distortive Foreign Subsidies (IFS). "This is a major step forward for protecting our EU Single Market while keeping it open to fair and beneficial international trade and investments. We are ensuring that the strict competition and state aid rules for European companies also apply to competitors that receive subsidies from abroad", said Christophe Hansen MEP, EPP Group Spokesman on International Trade, who negotiated the text on behalf of the European Parliament.

"If foreign companies want to take control of European companies or participate in European public procurement, the European Commission has to ensure that they operate under similar conditions as European companies which have to stick to a strict state aid regime. We will fill this longstanding regulatory gap at last", he continued.

"We remain an open market, but - as Jean-Claude Juncker said - ‘Europe is open but not naive’. With this new instrument, the message is clear to foreign companies: you're welcome to the EU's internal market if you play by the rules. Those who do not play fair are left out. Re-establishing fair competition on the EU Single Market is not only important for the companies, but also to shore up support for global trade and open economies", Hansen added.

As Chief Negotiator, Hansen introduced into the instrument the possibility for the Commission to enter into a dialogue with a third country if it becomes aware of repeated distortive subsidies, to enable the Commission to address not only the symptoms in the Single Market but also the root causes of harmful industrial subsidies. "Overall efficacy of the instrument has been my guiding compass. Protectionism would be enormously damaging to our economy, which operates globally and benefits from the inputs from third countries", he added.

Hansen also sought to increase legal certainty for undertakings by clarifying procedures and expanding access for stakeholders to the Commission, while he also avoided red tape by seeking synergies with other instruments. He succeeded in strengthening the instrument’s multilateral dimension by delivering on a political declaration which highlights the Union’s commitment to continue pushing for stronger international rules against distortive subsidies, notably via a reform of the WTO Agreement on Subsidies and Countervailing Measures at the WTO.

Under this new instrument, mergers or investments that involve a threshold of €50 million in foreign subsidies or more for companies with a yearly turnover of €500 million must in the future be notified to the European Commission where non-EU entities acquire control over EU entities. The same applies to public procurement procedures exceeding €250 million if foreign subsidies are involved. Mergers, foreign investments and bids could be forbidden or allowed under conditions that mirror EU internal procedures. If a notifiable concentration or bid is not notified, fines may apply. The Commission will also be able to open procedures ex officio, or serve ad hoc notifications if suspicions emerge.