Without new direct incomes for EU, Member States will have to up contributions 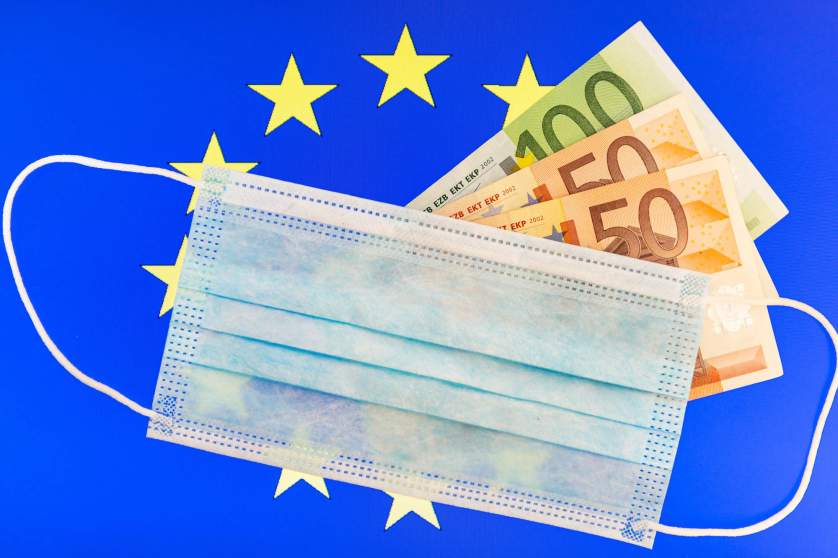 2022 should be the year in which the EU secures its own future and a strong recovery from the COVID-19 pandemic, by agreeing new direct sources of revenue for the EU budget, according to José Manuel Fernandes MEP. As the European Parliament's standing negotiator for the EU's own resources, Fernandes encouraged Member States to approach negotiations "as an act of solidarity" and to show "determination to reach a swift agreement", following today's proposal from the European Commission.

"These new revenues will be essential to enable the EU to repay debt incurred on the massive €750 billion COVID-19 Recovery Fund without unfairly burdening the next generation. If agreement is not reached by EU leaders, then it is our citizens who will suffer the negative consequences. Without new own resources, valuable EU funding programmes face significant cuts or Member States will have to increase their contributions to the EU to make up the shortfall. There are no other alternatives", Fernandes warned.

"It is equally important that adequate money is generated from the new own resources. If sufficient, these new revenues will reinforce the EU budget and provide greater stability for the future. If not, the future of the EU budget may be in jeopardy. So, we look forward to examining the details of what has been proposed", Fernandes said.

Today, the Commission proposed new own resources for the EU budget including: a percentage of revenues generated from EU emissions trading; a percentage of the revenues generated by a carbon border adjustment mechanism; and a share of the residual profits of the largest and most profitable multinational enterprises that are reallocated to EU Member States under the agreement on a reform of the international tax framework.

“2022 is the European Year of Youth. Let us deliver on our promises to ensure the next generation has the opportunity to prosper. New own resources will help us build a stronger, more inclusive, resilient, competitive, digital and greener Union", Fernandes added.

The EPP Group urges the Member States to prioritise talks on the new own resources in respect of the legally-binding roadmap. According to the inter-institutional agreement, Member States must deliberate on these newly-proposed revenues by 1 July 2022.