Time to organise a convention to prepare Europe for the future 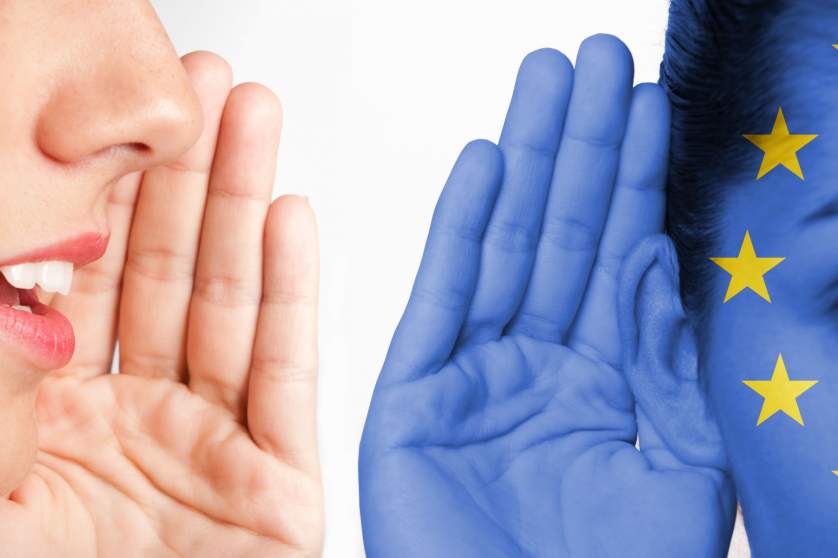 “The pandemic, the Chinese threat and the Russian war against Ukraine mark tectonic shifts in the outlook for Europe's future. As we speak, Member States face major challenges in guaranteeing seemingly self-evident goods, such as security, energy or food. If the EU wants to be relevant in the 21st century, we must think bigger and act faster. For that, we believe it is time to organise a convention to prepare Europe for the new realities of the decades to come”, stated the Chairman of the EPP Group, Manfred Weber MEP, ahead of the plenary debate on the follow-up of the Conference on the Future of Europe.

“The Conference debates and conclusions showed that there is a wide consensus that the EU is able to answer in a more efficient way to global problems than Member States. The pandemic and the war context reinforced this feeling in several domains like health, energy, defence, security, climate, digital”, stated Paulo Rangel MEP, Vice-Chairman of the EPP Group.

“The main idea that resonates throughout all the proposals of the Conference on the Future of Europe is that we need a stronger, more effective, more democratic and more ambitious EU. We need to strengthen parliamentary democracy. Citizens decide about the future of Europe!”, Weber added.

“A very important conclusion is also the reinforcement of representative democracy at all levels. The Conference asked for the strengthening of the role of the regions, national parliaments and requested a right of initiative to the European Parliament. Now we have to follow up the Conference with a convention to give institutional and concrete answers to European citizens’ expectations”, concluded Rangel.