Strengthening the social dimension of the Economic and Monetary Union. Balance between EU and Member States shall be ensured. 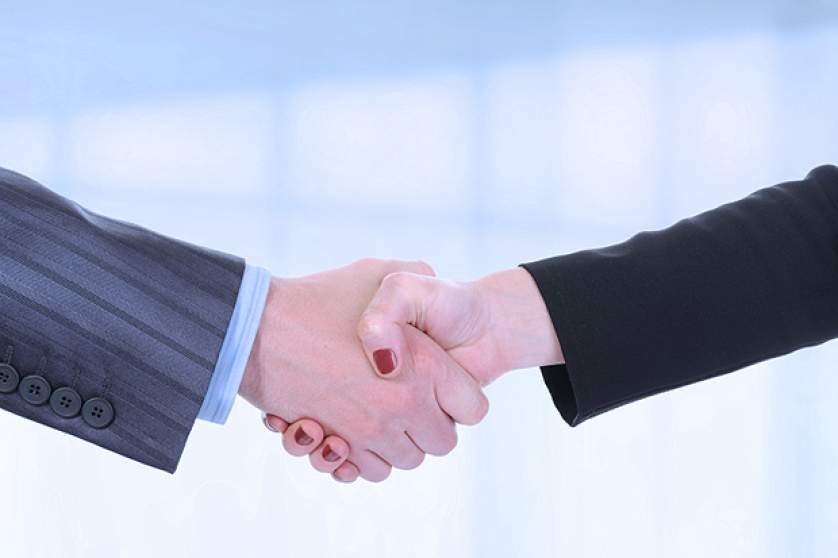 The European Commission adopted a Communication today on strengthening the social dimension of the Economic and Monetary Union (EMU). “The EPP Group welcomes the Commission's initiative on deepening the EMU in the social dimension, to better monitor employment and social developments. However, it should be noted that the general social agenda remains at the level of the EU28, and it should not be moved to the narrower context of the EMU. We have to fully respect national competences”, said Csaba Őry MEP, EPP Group Coordinator in the Employment and Social Affairs Committee of the European Parliament.

With today's Communication, the European Commission finally noted that the Economic and Monetary Union also has a social dimension: “Thus, we welcome the Commission's proposal to establish a scoreboard of indicators to monitor employment and social developments, as - according to the EU Treaty - the social dimension has to be implemented on the same footing as the economic dimension. In our opinion, using this scoreboard should also give the possibility to issue a notification as soon as the Member States diverge from the average. The EPP Group finds it important that parallel to economic and monetary issues, the social and employment developments could be monitored as well. However, we cannot accept that the same sanctions could apply as under the EMU”, said Őry.

“On the other hand, we refuse the introduction of an unemployment benefit scheme applied at European level. Due to their heterogeneous economic development, this competence should stay within the responsibility of the Member States. Rather, it is far more necessary to better coordinate the social and employment policies of the Member States and to strengthen the social dialogue in order to jointly strengthen the Economic and Monetary Union’s social and economic dimension”, he added.

“Furthermore, we have to continue the fight against youth unemployment, especially in some Member States. For this reason, the EPP Group has made a commitment to help everybody who successfully completed their secondary education to be offered a job or apprenticeship within four months. Equally, the EPP Group has endorsed a provision of €6 billion to the Youth Guarantee tool to fight against youth unemployment and to support national actions at European level”, concluded Őry.

Today's Communication on strengthening the social dimension of the Economic and Monetary Union is a further contribution from the Commission to the debate on deepening the EMU, and proposes a number of initiatives, with particular focus on three aspects: reinforced surveillance of employment and social challenges and strengthening policy coordination under the European Semester, enhanced solidarity and reinforced action for employment and labour mobility, and strengthened social dialogue.

<p>Background: The 2012 December European Council supported the development of the social dimension of the EMU, including social dialogue. Afterwards, the 2013 June European Council recalled that the social dimension should be strengthened, emphasising the importance of better monitoring and taking account of the social and labour market situation within the EMU, notably by using appropriate employment and social indicators in the European Semester. The European Council has also pointed out the need to ensure better coordination of employment and social policies, while fully respecting national competences, and highlighted the role of the social partners and social dialogue, including at national level. The European Parliament expressed its views on the priorities for achieving a genuine EMU in the Thyssen Report, which was a recommendation on a social pact for Europe.</p>