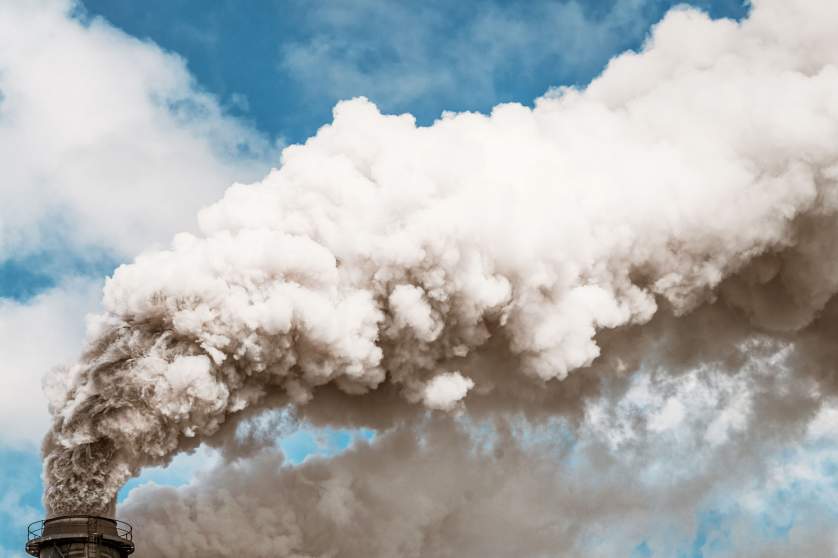 The EPP Group wants to introduce a Carbon Border Adjustment Mechanism at the EU's external border. The aim is to protect European companies from unfair CO2 emissions competition from abroad while cutting global carbon emissions.

"Goods imported to the EU have to bear the same cost of carbon emissions as the ones produced in Europe. Otherwise, we will not be able to reduce Europe's carbon footprint. If producing steel in Europe leads to higher CO2 costs than producing outside Europe, then this is an incentive to relocate manufacturing to wherever the cost is smaller. We must prevent this", explained Adam Jarubas MEP, who negotiated the planned mechanism on behalf of the EPP Group, ahead of today's vote in Parliament's Environment Committee.

For the EPP Group, the mechanism is a necessary consequence of Europe's raised climate ambitions. "We cannot allow our companies to be disadvantaged by Europe's high environmental policy. We must do everything in our power to maintain their production in Europe”, continued Jarubas.

He warned that we must remain cautious when phasing out the current measures in the EU Emissions Trading System (ETS) that prevent CO2-intensive industries from relocating their production to outside the EU. "Both systems, free emission allowances and the Carbon Border Adjustment Mechanism, should work simultaneously. The latter cannot sufficiently protect the competitiveness of European exporters on its own", concluded Jarubas.