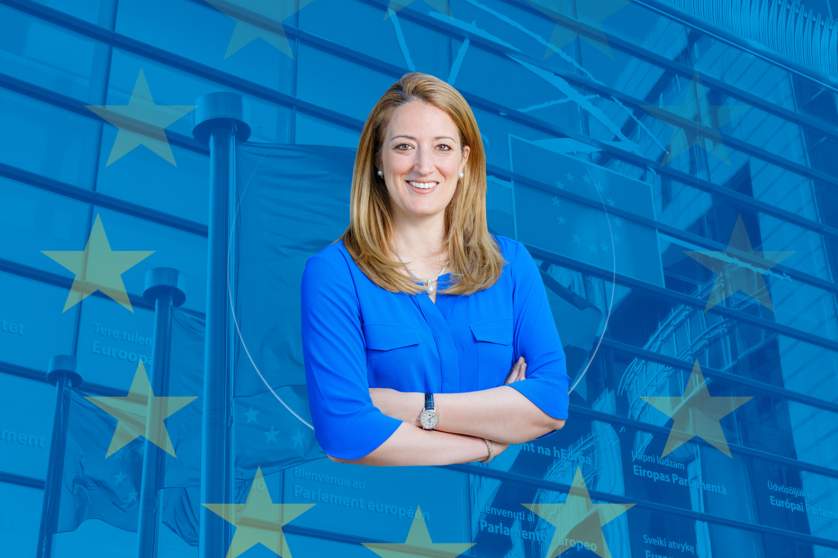 The EPP Group this evening elected Roberta Metsola MEP as its candidate to become President of the European Parliament at the forthcoming mid-term elections in January. Metsola received a majority of 64,4 percent of the votes of her fellow EPP Group MEPs.

Immediately after the vote, Metsola said: "I am honoured to have been given a strong mandate by the EPP Group to be its candidate for President of the European Parliament. The second half of this legislature will be critical for Europe - I will work hard to keep building bridges in this House as we work together in pushing forward important legislative files and bringing decision-making closer to people in every Member State."

EPP Group Chairman Manfred Weber MEP congratulated Metsola and thanked the other EPP Group candidates who ran in the elections. "Roberta Metsola is a well-respected, extremely dedicated and competent Member of this Parliament who has shown her leadership on many occasions since joining the European Parliament in 2013. Her expertise, experience as Group Coordinator and Parliament's Vice-President, and her ability to bring MEPs from different parties and countries together will be an asset for our institution, at a time when this is needed more than ever. She will be the face of a strong, modern and more visible Parliament that will make us proud. And, yes, we also think it is high time that the next President of the European Parliament is a woman!", stressed Weber.

Weber also confirmed the EPP Group's commitment to the agreement between political groups in the European Parliament of 3 July 2019 that the President of the Parliament in the 2nd half of the term should come from the ranks of the EPP Group. "As the EPP Group respected the deal in 2019 and voted for David Sassoli without proposing a candidate of our own, we call on the S&D to honour the agreement in the same spirit of loyal cooperation. The European Parliament can be strong and deliver for our citizens ahead of the 2024 elections if the pro-European forces are united."

Metsola and Weber will hold a press conference after the election. Live stream / replay video: