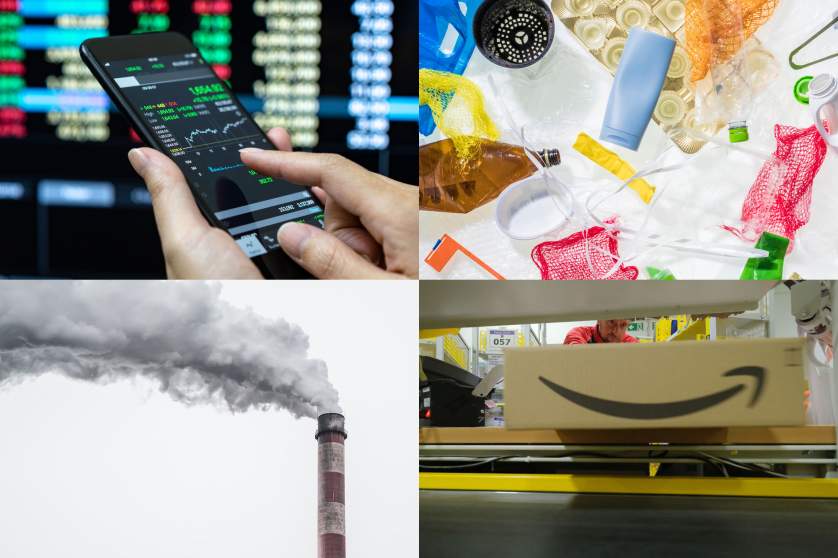 “The EU Member States face a test in the coming weeks: uphold the legal agreement to raise new direct revenues for the EU budget from 2027 onwards or explain to citizens why vital funding programmes must be slashed by €15 billion per year”, said José Manuel Fernandes MEP in a stark warning to the Member States.

“Almost two years ago, in response to the COVID-19 pandemic, the EU agreed an historic recovery fund, currently valued at over €800 billion, to enable households, businesses and communities to withstand the worst impact of the crisis and increase future resilience. This recovery fund required the Union to borrow money collectively, to the benefit of the Member States. New direct revenues were agreed as a means of generating fresh money to repay those debts", explained Fernandes, co-author of the Parliament’s Report on the proposal for new own resources.

"Member States must honour and respect the legally-binding agreement, implement and deliver these new own resources. Otherwise, we will burden the next generation with enormous debt or limit their future prospects with a substantially reduced EU budget. Without the introduction of new own resources, we might as well rename the 'Next GenerationEU' recovery package 'No GenerationEU', as it will sabotage future EU programmes for generations to come”, said Fernandes.

The first of these new own resources, the ‘plastics tax’, was already introduced in January last year. The Commission proposed three further own resources including revenues from the Carbon Border Adjustment Mechanism, the EU's Emissions Trading System and a corporation tax on the largest multinationals based on the OECD-G20 deal struck last summer.

“Member States supporting this proposal effectively means supporting their own priorities for growth, competitiveness and a greener, more innovative future. It is possible for the EU to reach a fair solution on new own resources”, Fernandes added ahead of today's debate and Wednesday's vote on the own resources proposal.

Following Parliament's vote, the introduction of new own resources will require a unanimous agreement at Member State level and ratification by all national parliaments to come into effect.