Horizon Europe: If we mess this up we are putting our future at stake! 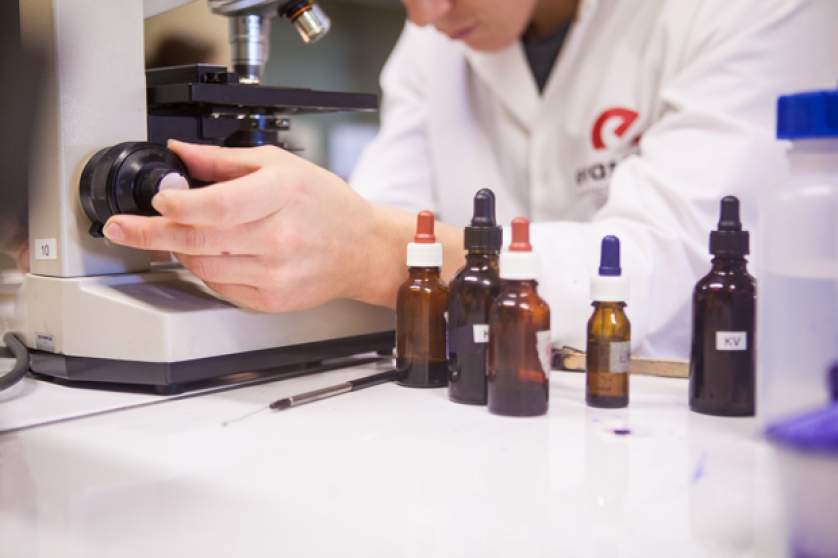 We call on EU Heads of State and Government to:

On 21 July 2020, the EU Council reached an agreement on the EU long-term budget and Recovery Fund, which severely slashed EU funds for research, innovation, health and the fight against climate change.

The European Parliament calls for an increase of the Horizon Europe budget and cannot accept the Council agreement, as it:

This position is supported by the broad EU Research & Innovation community, including major organisations:

Christian Ehler - Member of the European Parliament, EPP Group Coordinator in the Committee on Industry, Research and Energy, and Rapporteur for Horizon Europe.