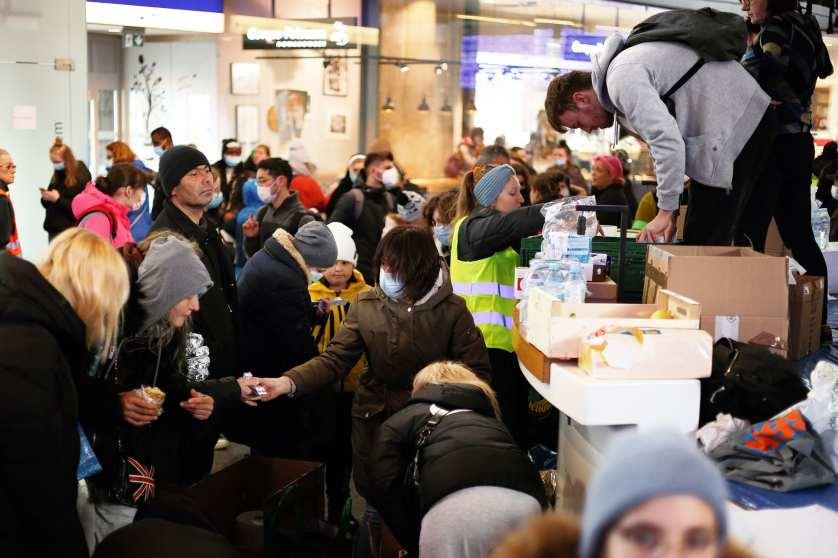 "It is urgent to put in place well-functioning European asylum and migration policies which regain control over external borders, provide swift and fair procedures to quickly distinguish between refugees and economic migrants, increase cooperation with third countries and ensure the efficient return of those not granted stay in the EU. This means finalising the Migration Pact as soon as possible. Laws, not ad-hoc solutions, will guarantee sustainable and reliable asylum and migration policies that balance solidarity and the fair sharing of responsibility", said Tomas Tobé MEP, the European Parliament’s lead negotiator on the Asylum and Migration Management Regulation.

His comments come as Home Affairs Ministers meet in Luxembourg to discuss the state of play of the Migration Pact, where today some progress has been made.

"The European Parliament is committed to an ambitious timetable and will be ready to enter trilogue negotiations on all files no later than December 2022. We call on the Member States to share this ambition in order to finalise the negotiations on the whole Migration Pact as soon as possible. This will require that the political deadlock in Council is lifted", Tobé continued.

"Our united response and solidarity to the Ukrainian refugees as well as the adoption of the European Agency of Asylum and the revised Blue Card shows that Europe is able to agree in the field of asylum and migration. This must also translate into concrete action on the Migration Pact. A reform of the Common European Asylum System is needed and long-overdue", he concluded.