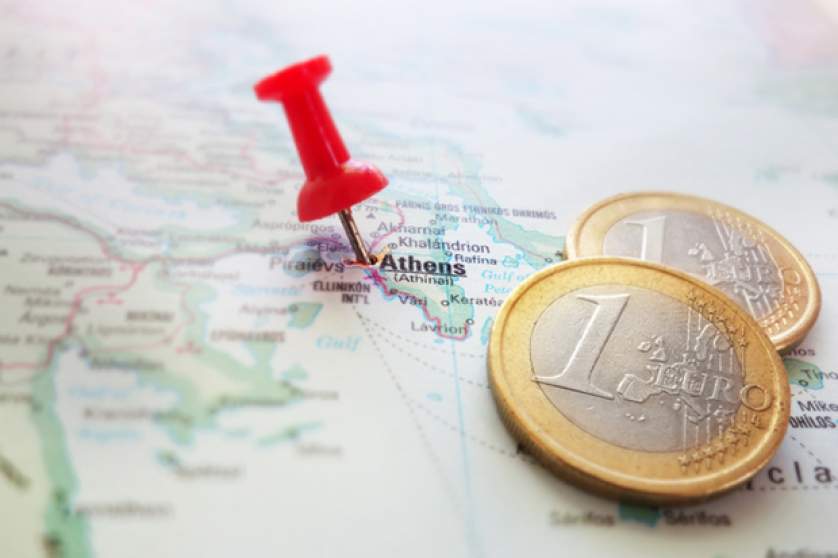 The EPP Group in the European Parliament is critical of the Greek government's slowness and double dealing in implementing the 3rd economic adjustment programme for Greece.

"The Tsipras government is playing with fire. Reforms have been only half-heartedly implemented. And Tsipras is playing a blame game. The next tranche of money from the creditors should only be released if substantial progress is made in a number of areas, including in particular the energy sector. The labour market also needs structural reforms,” said Burkhard Balz MEP, EPP Group Spokesman in the European Parliament's Committee on Economic and Monetary Affairs.

Georgios Kyrtsos, Spokesman for Greek EPP MEPs in the same Committee, denounced the 'double dealing' by the current government: "The bad news is that the government is not consistent and effective in pursuing the agreed policies. As a result, the social cost of government policies is going up without producing any tangible economic results. Finance Minister Euclid Tsakalotos agreed in Brussels on an ambitious privatisation programme, but in Athens he reassured left wing SYRIZA supporters that as long as he remains Minister of Finance no privatisation will take place. The international community should be aware of that political double dealing,” Kyrtsos said.