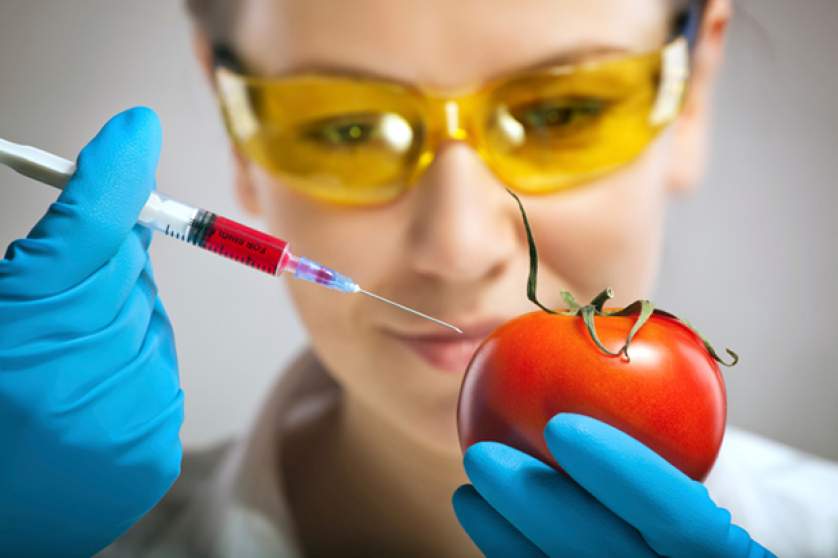 The European Parliament's Environment Commitee voted today with a clear majority in favour of Member States being able to prohibit GMO crop-growing, even if the plant has been approved for cultivation in other Member States. "After many attempts, finally an effective growing ban without appeal has become envisageable," says Elisabeth Köstinger MEP, EPP Group negotiator of the new law.

53 out of 65 MEPs voted for national bans and for starting new negotiations with Member States. "On such a senstitive question it is absolutely necessary that every Member State can decide for itself," stresses Köstinger.

The proposal voted today provides for a procedure allowing Member States to opt out of growing every single GMO crop. Reasons Member States may give include "environmental or agriculture policy objectives, land-use reasons, traditional agricultural practices, questions of coexistence and socio-economic impact". "The inability for GMO-producing companies to appeal in a court of law is our goal," says Köstinger.

In 2011 Parliament already voted in favour of national GMO-growing bans, but some Member States blocked an agreement. Today's vote is a new offer by the Parliament to the Member States, which have until January to react.