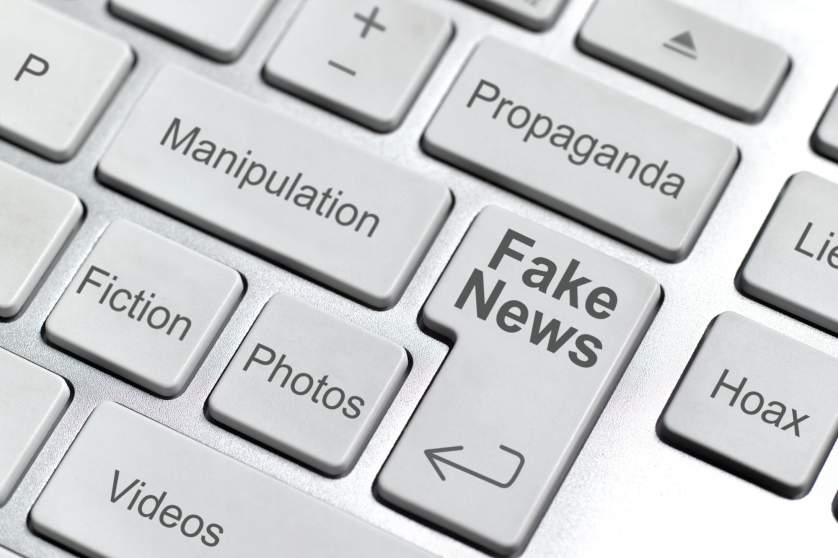 “The EU has been increasingly exposed to and contaminated by foreign interference. To counter this, we must close loopholes in our laws, hold online platforms accountable, particularly in terms of algorithmic transparency, and create a resilient society through the radical improvement of media literacy. Rather than narrowly reacting to Moscow and Beijing’s interference, Europe itself must not shy away from speaking the language of power”, said Sandra Kalniete MEP.

Her remarks come after the European Parliament's Special Committee on Foreign Interference in all Democratic Processes in the European Union, including Disinformation, voted today on its final report, drafted by her.

During a period of almost two years, the Special Committee has heard the testimonies of more than 100 experts, whose contributions have formed the basis of the report.

The EPP Group calls on the European Commission to present an effective strategy to counter hybrid threats related to foreign interference and to prevent critical infrastructure from coming into the hands of third countries.

“I sometimes compare the disinformation-related issues to a creature where the online platforms and infrastructure are the nervous system and money is the blood circulation system. We will never kill the creature completely but we can certainly make it weaker and less dominant in our information space”, pointed out Kalniete.

Russia, China and other authoritarian regimes have funnelled more than USD 300 million into 33 countries to interfere in democratic processes, and this trend is clearly accelerating. Russian interference and online information manipulation have been well documented in many liberal democracies around the world. The most notable cases of such interference include the Brexit referendum in the UK, the Presidential elections in France and in the USA, and practical support for far-right and other radical actors across Europe, including in France, Austria, Germany and Italy.

The report highlights and condemns all types of elite capture and the technique of co-opting top-level civil servants and former EU politicians used by foreign companies with links to governments actively engaged in interference actions against the EU. Currently, there is a lack of tools and enforcement needed to prevent these practices. Consequently, the report, among other things, calls on the Commission to encourage and coordinate actions against elite capture.

“We have witnessed ongoing interference and information manipulation campaigns against the COVID-19 measures, including against vaccination. Online platforms have had very limited success in tackling them. Upon looking at COVID statistics within the EU, we can effectively see a COVID Curtain in the place where the Iron Curtain once divided Europe. This COVID Curtain is built up and reinforced by the powerful waves of anti-vaccine disinformation. At this point, the human cost of disinformation in the EU is so great that it exceeds that of acts of terror or natural disasters”, said Kalniete.

Most notably, recent cyberattacks and waves of hostile disinformation targeting Ukraine must reinforce the urgency of building up the EU’s resilience in the digital domain, as well as expanding cooperation with our partners in the neighbourhood.

The European Parliament will vote on the Special Committee's report on foreign interference and disinformation in March.