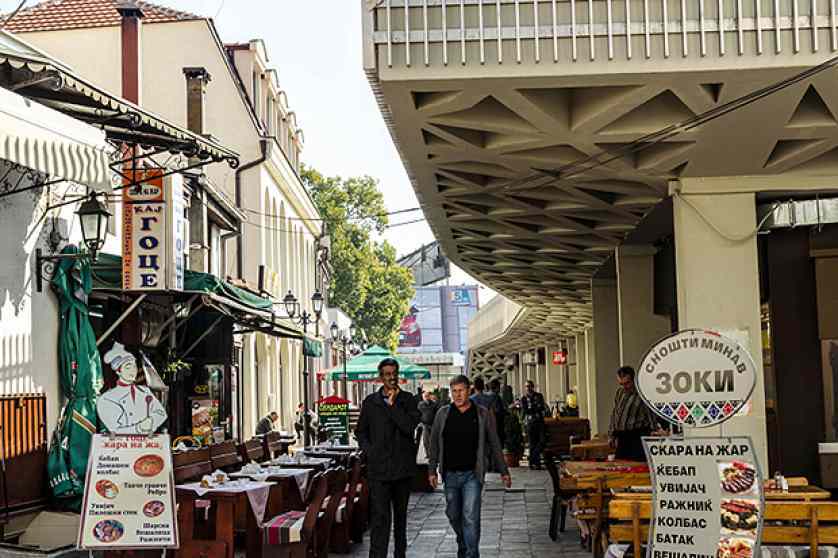 The EPP Group in the European Parliament strongly supports the EU accession process of the Western Balkans and will vote in favour of a new €14.2 billion boost to help democratic reforms in Albania, Bosnia and Herzegovina, Kosovo, Montenegro, North Macedonia, Serbia and Turkey.

“This is the most successful tool of the EU’s enlargement policy”, said Željana Zovko MEP, who negotiated the programme on behalf of the European Parliament with EU Member States and the European Commission. “The investments in the Western Balkans stimulate their reform agenda and bring them closer to the standards and values of the European Union. With this historic budget, the EU is reaffirming its continued commitment to the region”, added Zovko.

IPA III is the most important financial tool to support the European perspective of the Western Balkan countries and has as its main objective to support the benefiting countries to comply with European values and to upgrade the economic and industrial capacity of the region by creating jobs, focusing on the green and digital transition and fostering connectivity.

The new generation of the programme is designed to optimise investments in the region by increasing the steering of funds by the EU and by applying a performance-based approach. The allocation of assistance will no longer happen via country envelopes, but via thematic windows stimulating progress in key priorities.

In order to ensure respect for the Copenhagen Criteria and European fundamental values, the EPP Group advocated a clear conditionality that would even make it possible to suspend assistance in the event of degradation in democracy, human rights and rule of law.

“A key achievement for the European Parliament is its stronger role in the mechanisms for programming and governance. Via a delegated act, we will approve a series of specific and topical objectives and twice a year, we will discuss the implementation of the instrument with the Commission”, explained Zovko.

“To ensure its efficiency, the Parliament advocated for increased visibility of the programme. Both the European Commission and the beneficiaries will need to implement clear communication strategies referring to the financial assistance received. This will raise the awareness of European investments in partner countries and contribute to the EU’s credibility”, concluded Zovko.