Use of Pegasus and equivalent surveillance spyware 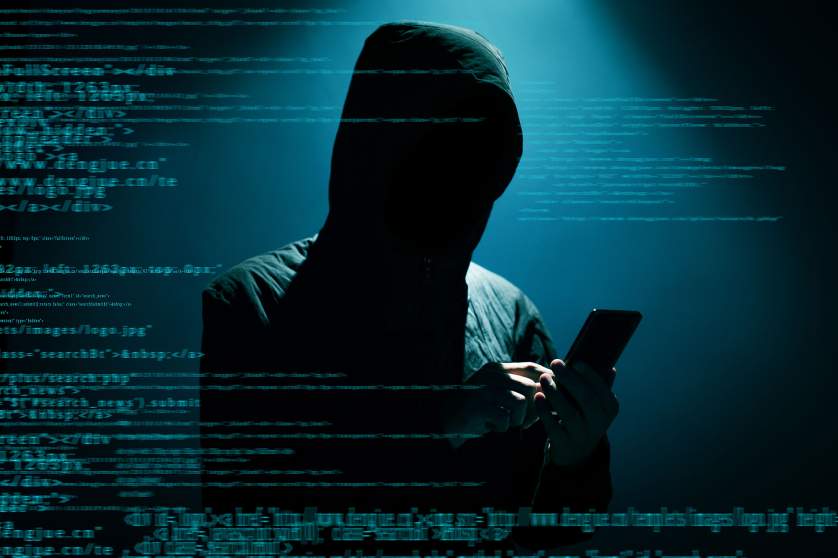 The Pegasus spyware has been used far beyond its original design as a means of combating terrorism. This international surveillance scandal poses a serious threat to our belief in democracy and fundamental EU values. It is a direct assault on democracy and we have to oppose it.

The EPP Group reaffirms its position that the EU must strengthen its security, the security of its citizens and extensively grasp the supervision of the activities of the secret services. Secret services must have capabilities of this kind at their disposal. But there is one condition - they must not be used as weapons in political battles nor against democratic processes, institutions, politicians or journalists.

The EPP Group finds the revelations around the PiS-led Government in Poland and the Government in Hungary using Pegasus for surveillance of political opponents, prosecutors and journalists appalling.

The Committee will focus on existing national laws regulating surveillance, and whether Pegasus spyware was used for political purposes against, for example, journalists, opposition politicians and lawyers. It will also prepare concrete recommendations, which will help safeguard basic EU values in a systemic manner.

It is crucial that technologies such as Pegasus are not used illegally or arbitrarily. Safeguarding media freedom and freedom of speech is of utmost importance for the EPP Group, which will continue to play an active role in mapping out fully the scope and consequences of the abuse of Pegasus. 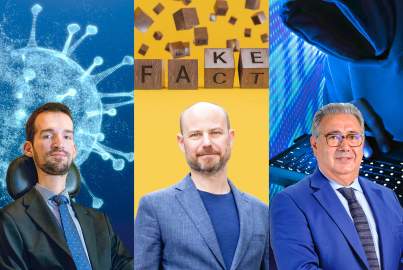