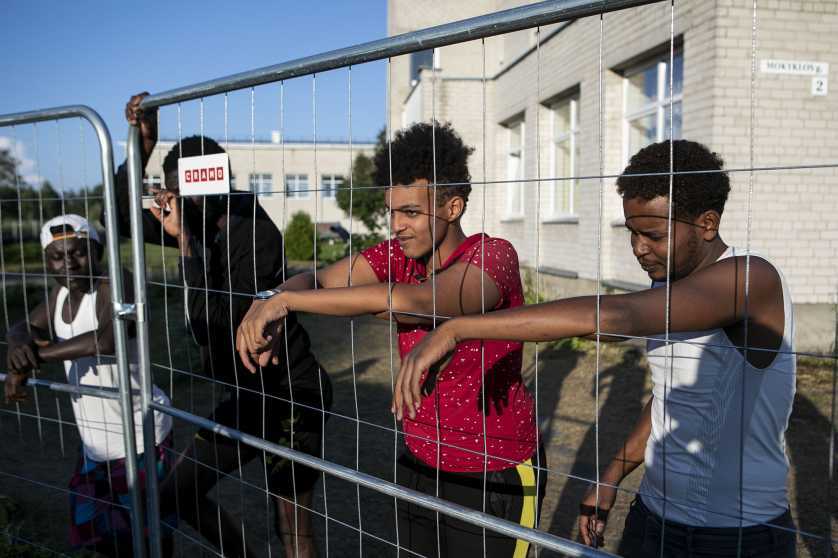 A group of the MEPs from across political groups, will visit Polish-Belarusian border area on 1 December. The visit is planned on the day of expiration of the emergency state, introduced by the Polish authorities. The aim of the MEPs is  to examine, with their own eyes,  the situation in the area.

The MEPs from various countries and several political groups (Janina Ochojska-Okońska EPP, Isabel Wiseler-Lima EPP, Fabienne Keller RE, Róża Thun RE, Katalin Cseh RE, Łukasz Kochut S&D) will meet with the activists and local residents who were providing aid to the refugees during this humanitarian crisis on the border. They will also pay tribute to the victims of the state of emergency.

The state of emergency, ordered by the Polish government, covered nearly two hundred villages and cities in the border area. It banned the access to the border for journalists, activists and even Members of  the Polish Parliament.

"The government wanted to keep public opinion uninformed about pushbacks, exportation of children, ill people or women back to the border in the forests. Activities of the Polish authorities led to a real humanitarian crisis on the Polish-Belarusian border. We still don't know what is the precise number of the crisis’ victims" - says Janina Ochojska - Okońska, the organizer of the event.