MEPs continue to pile on pressure for anti-SLAPP legislation 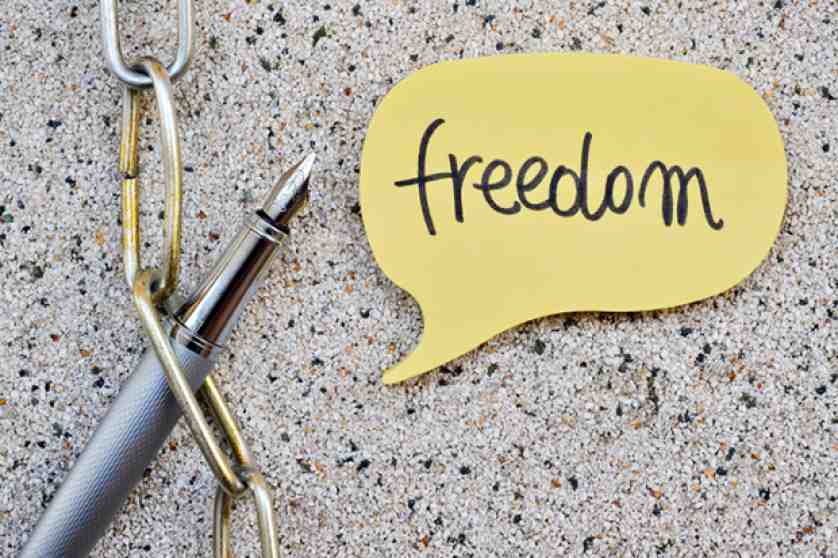 Pilatus Bank’s threats against Maltese journalists in the US “a perfect illustration of the abusive and contemptible nature of SLAPP practices”.

A cross-party initiative by MEPs that are committed to working to protect media freedom have called on Commission Vice-President to propose Anti-SLAPP legislation.

"It has recently come to light that a SLAPP lawsuit was filed by Pilatus Bank in Arizona, United States against assassinated investigative journalist Daphne Caruana Galizia. Reports show that the Bank wished to pursue Maltese journalists in the United States for damages amounting to some 40 million dollars. This is a perfect illustration of the abusive and contemptible nature of SLAPP practices. Neither Pilatus Bank nor Daphne Caruana Galizia have any link with the US. The choice of jurisdiction is intended solely to make mounting a legal defence as painful and financially crippling as possible."

Pilatus Bank is at the centre of the money laundering revelations exposed by the Panama Papers leak. Serious concerns related to this bank are stated in the European Parliament resolution of 15 November 2017 on the rule of law in Malta and the subsequent report of the fact-finding mission to Malta published on 11 January 2018. The European Banking Authority is currently investigating the Maltese national supervisory authority in view of the fact that this bank continues to hold a license to operate in the European Union. The European Central Bank is currently assessing whether the gravity of the situation warrants its direct intervention.

In the meantime, Maltese media houses, faced with the prospect of financial ruin, have complied with Pilatus Bank’s requests, deleting and amending articles in online archives, effectively concealing truth and re-writing history.

Recently, nascent Maltese media house The Shift was threatened with legal proceedings in the UK and the US by Henley & Partners, the concessionaires of Malta’s citizenship-for-money scheme. This is the firm Daphne Caruana Caruana had exposed, through leaked email correspondence that she published, as having been plotting SLAPP lawsuits against her together with the top Maltese government officials.

While the situation in Malta is extreme, the practice is not limited to Malta. In the UK, Appleby, the firm associated with the Paradise Papers, is using similar tactics against The Guardian and the BBC.

"The cross-border nature of investigative journalism as well as the tendency to pursue legal action in jurisdictions outside the EU that only have a tenuous connection with the parties justifies and requires an EU response. We therefore reiterate our call for the European Commission to expediently propose an EU Anti-SLAPP Directive that will include:

•             The ability for investigative journalists and independent media to request that vexatious lawsuits in the EU be expediently dismissed and claim compensation;

•             The establishment of punitive fines on firms pursuing these practices when recourse is made to jurisdictions outside the EU;

•             The setting up of a SLAPP fund to support investigative journalists and independent media that choose to resist malicious attempts to silence them and to assist in the recovery of funds due to them;

•             The setting-up of an EU register that names and shames firms that pursue these abusive practices.

We are committed to the protection of investigative journalists and media freedom across the EU and will pursue this issue until Anti-SLAPP EU legislation is in place. We are hopeful that the Commission will join us in denouncing these abusive practices and take swift action to address them."

MEP David Casa stated: “By threatening and bullying the press, Pilatus Bank have succeeded in turning a local issue into an international one. The press is the fourth estate - an essential pillar of our democracies. We must be uncompromising and unwavering in ensuring the press is protected and unrelenting in countering practices that seek to undermine it. Pilatus Bank and Henley & Partners should by now be aware that any attempt to harass the Maltese press will be met with the wrath of the European Parliament”.