Born in 1963 in Ammochostos. He studied economics and got a Master's Degree in Business Administration at the Aristotle University of Thessaloniki, Greece.

2019 discharge: Translation Centre for the Bodies of the European Union (CdT)

2019 discharge: Office of the Body of European Regulators for Electronic Communications (BEREC) 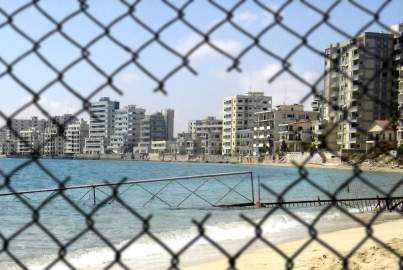 Turkey must understand that its actions have consequences

“Turkey's plans to “open” the fenced-off area of Varosha under conditions of occupation must be st... 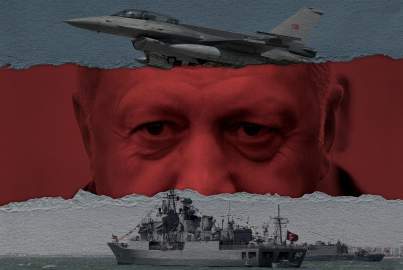 EU must vigorously defend Cyprus and Greece against Turkish aggression

The EPP Group says Europe must respond if Turkey continues to violate... 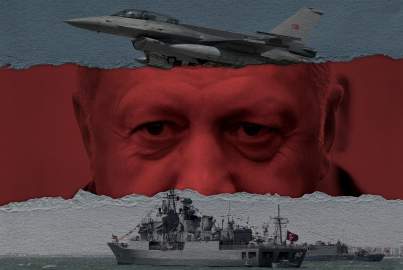 The EU and its Member States must vigorously defend Cyprus and Greece against Turkish aggression, if needed, by... 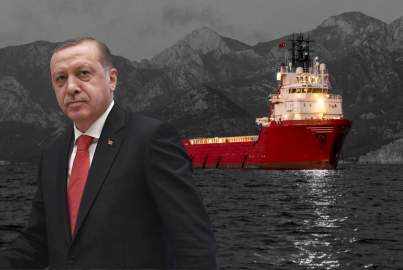 Left Groups S&D and GUE block Resolution from European Parliament as tensions continue to increase On... 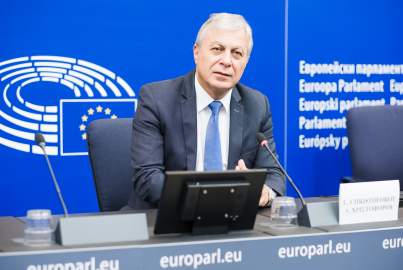 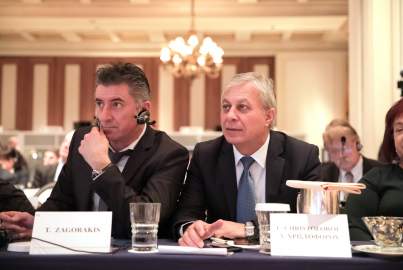 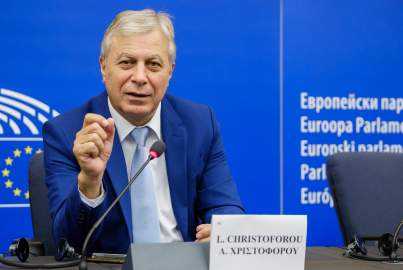 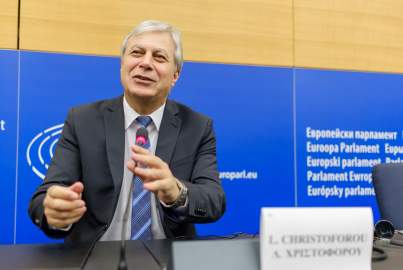 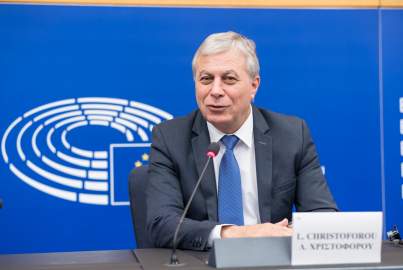 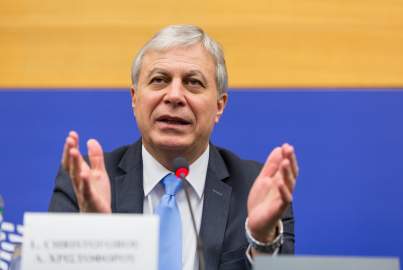 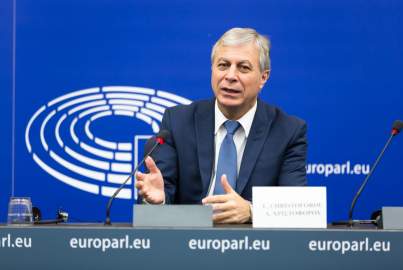 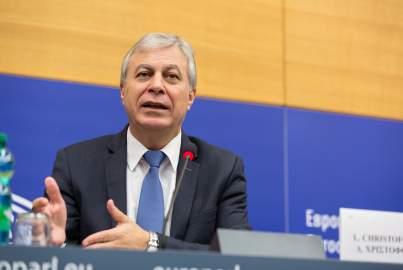