Born in Haguenau, Alsace, France, Anne Sander has a Master’s Degree (1999) and a PhD in Economics (2005) from the Faculty of Economics of Strasbourg, as well as a diploma in local development.

She worked for the Regional Council of the French region ‘Provence-Alpes-Côte d'Azur’ in Marseilles. She then moved back to Alsace in 1998 to work as a parliamentary assistant for Joseph Daul, a then Member of the European Parliament. She did so until 2014 in parallel to her major commitment in the activities of the CESER (Alsace Economic, Social and Environmental Regional Council). She was Chairwoman of the ‘Territories and Cooperation’ Committee of the CESER from 2013 to 2014. From 2007 to 2013, she was also President of the Young Economic Chamber of Haguenau.

European Centre for the Development of Vocational Training (Cedefop) 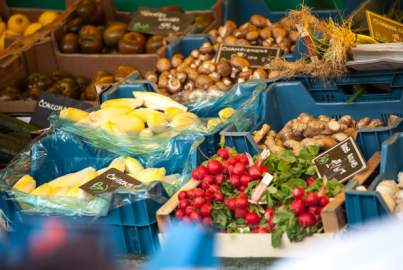 Support for new farm policy is support for local food

"Today's decision on the agreement on the Common Agricultural Policy (CAP) is vital to European... 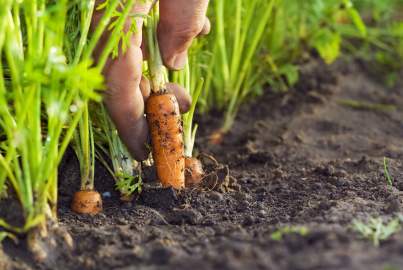 New reform brings brighter future for farmers and for food

Negotiators of the European Parliament and EU Member States agreed this morning on the... 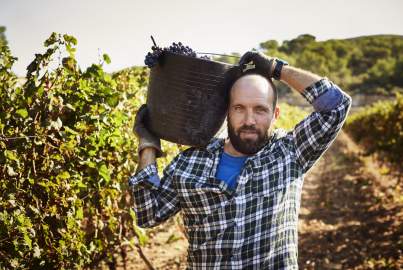 As the pandemic continues, we support our farmers

“We welcome the decision to continue with the support and flexibility measures for wine producers adopted i... 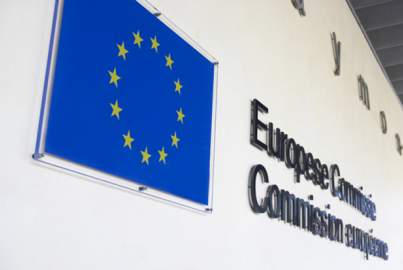 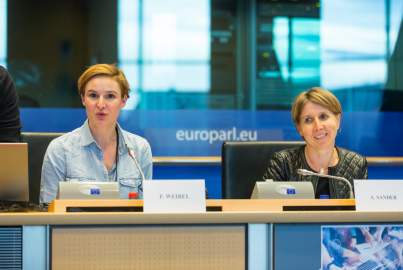