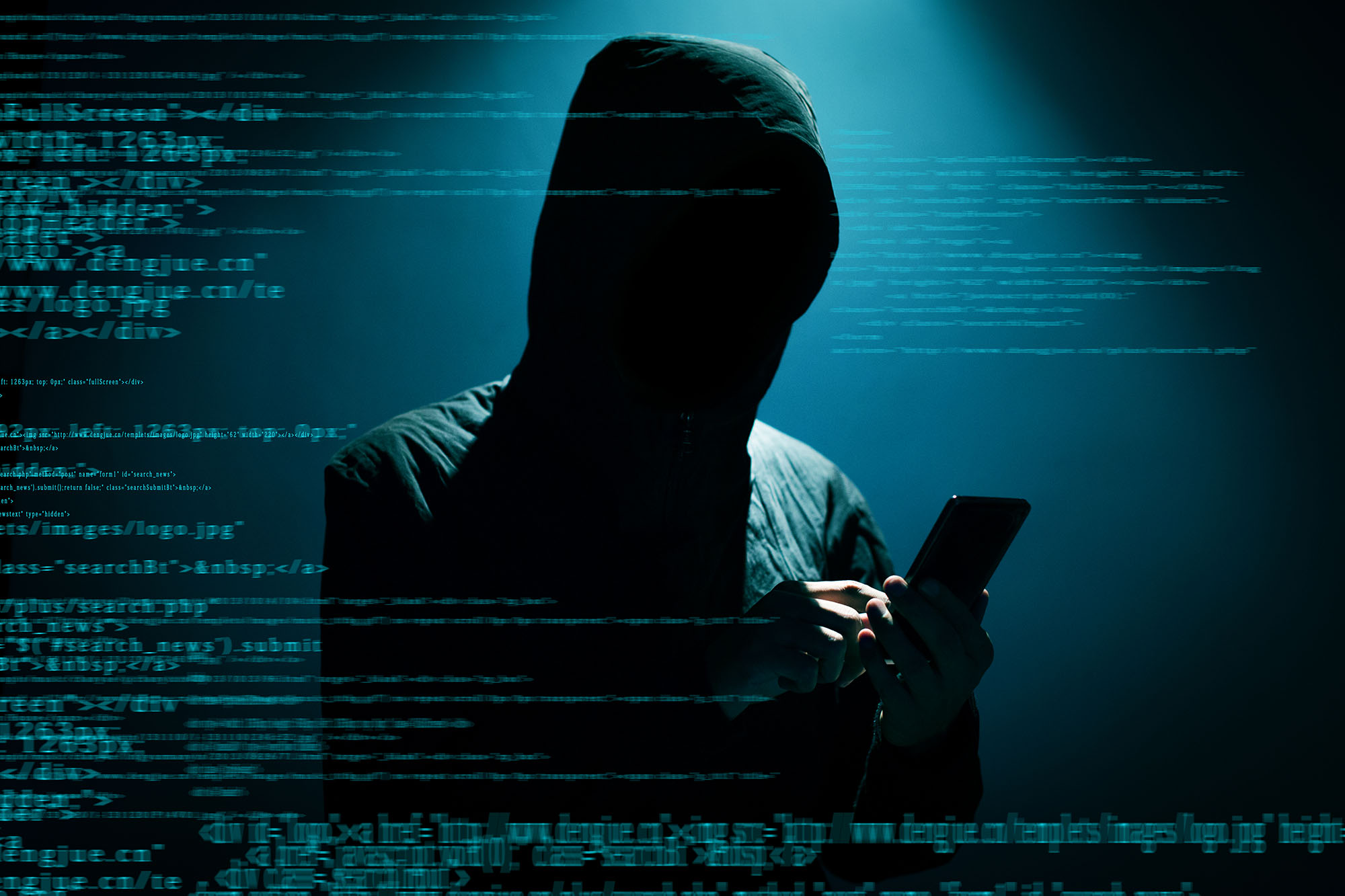 On Thursday, the EPP Group will hold a Public Hearing on the Pegasus spyware abuse in Europe. “The recent revelations that the PiS Government in Poland used the spyware tool Pegasus for surveillance of political opponents and prosecutors are appalling. As are disturbing examples in Hungary, where the Fidesz government is accused of deploying Pegasus to spy on journalists. Illegal state interference or surveillance of journalists, lawyers, and opposition figures is completely unacceptable and governments of EU Member States using the Pegasus spyware illegally must be held responsible”, says EPP Group Spokesman on Home Affairs Jeroen Lenaers MEP, insisting that the European Commission needs to take effective action and robustly defend fundamental rights. 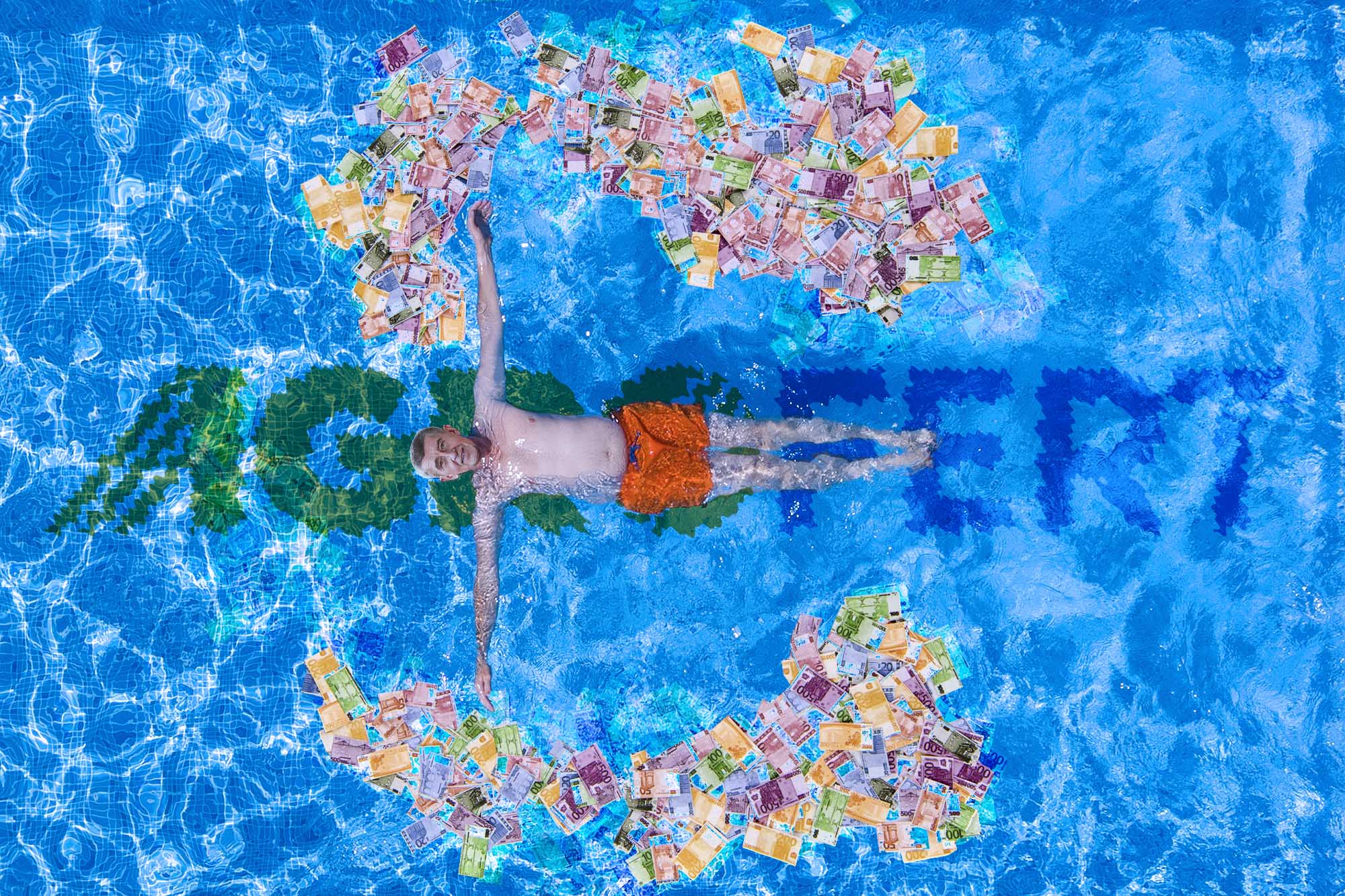 On Thursday, the EP Budgetary Control Committee will vote on a Report championed by EPP Group MEP Petri Sarvamaa on the fight against oligarch structures, the protection of EU funds from fraud and conflicts of interest. For the EPP Group, the protection of the EU’s financial interests is an integral element of our political agenda to strengthen and increase public confidence. Taxpayers' money must be used properly. "EU funding mustn't seep away into dark channels controlled by oligarchs or their henchmen. Full transparency about the beneficiaries is needed", says Sarvamaa. Among others, the Report demands the introduction of a single, integrated and interoperable reporting and monitoring system on those who benefit directly and indirectly from EU funding to establish transparency and allow public scrutiny. 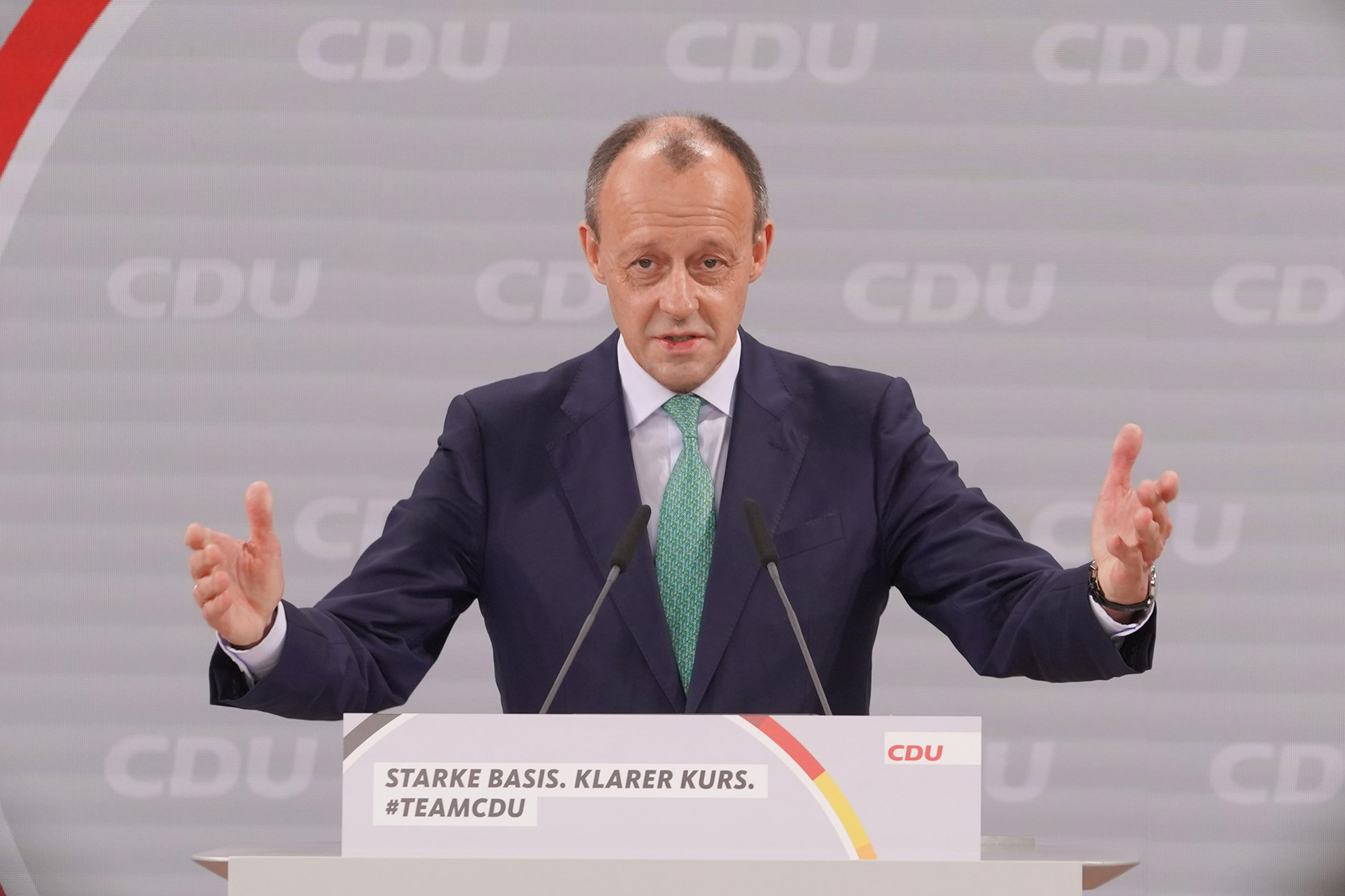 After having been officially confirmed as the new leader of the Christian Democratic Union of Germany (CDU), CDU Chairman Friedrich Merz will visit Brussels and join the EPP Group Meeting on Wednesday morning. EPP Group Chairman Manfred Weber will welcome him for a debate with the Members of the EPP Group on the current political situation in Germany, Europe and beyond. Friedrich Merz is a former Member of the EPP Group in the European Parliament (1989-1994) and also the designated new Chairman of the CDU/CSU parliamentary group in the German Bundestag. 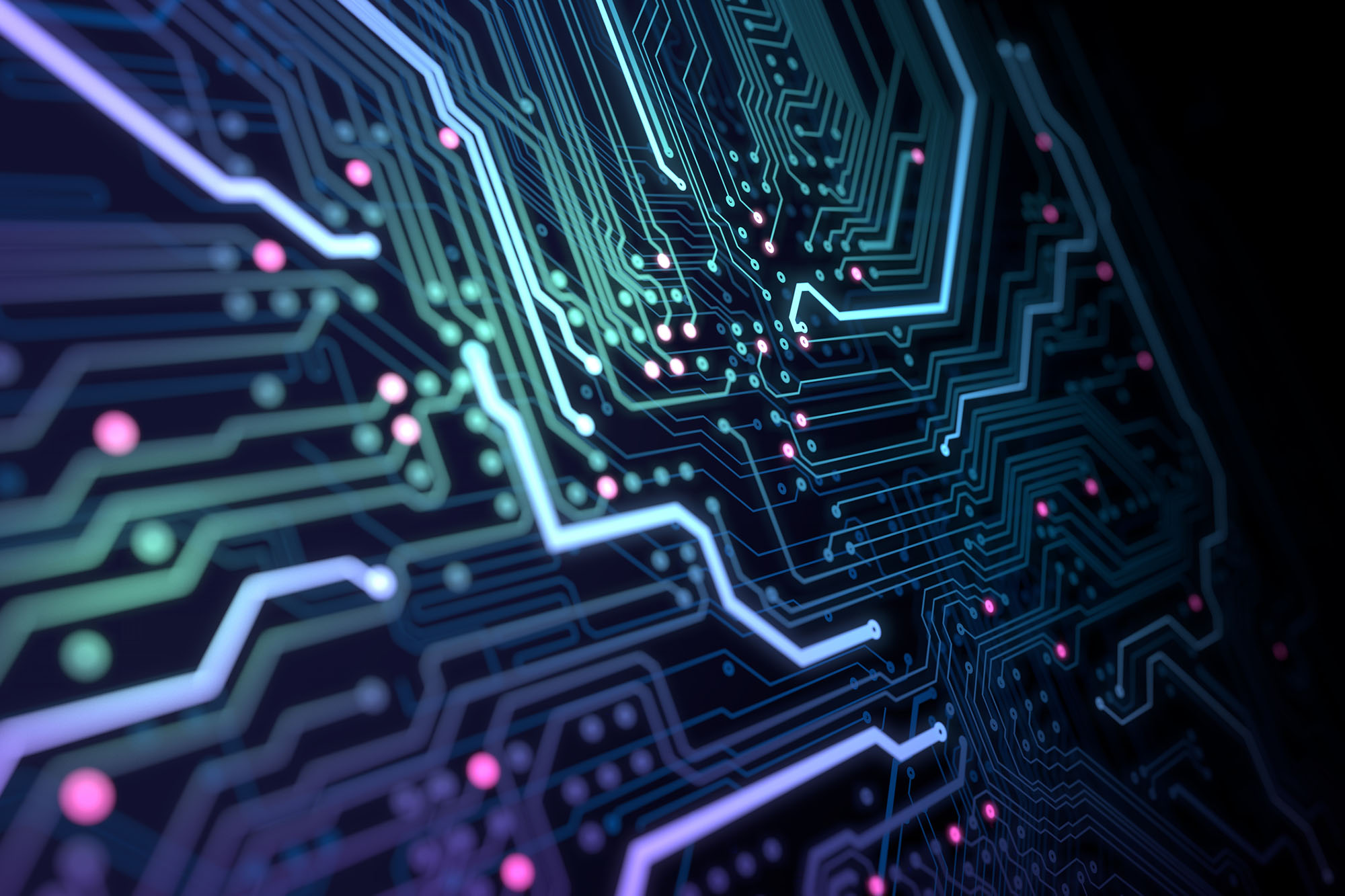 The European Commission will announce the Chips Act on Tuesday, in a strategic move to help European industry and boost the green and digital transitions. This is good news for European competiveness and Europe's strategic autonomy. The ever-present bottlenecks in the supply chains are slowing down European growth. This act will address these bottlenecks, facilitate the flow and ramp up research on cutting technology. It is not in our interest to continue to rely on one or two big producers in East Asia. The European Union needs to work on semiconductor partnerships with like-minded partners, like the US. This will help to build more interdependencies and support supply chains that Europe can truly rely on. 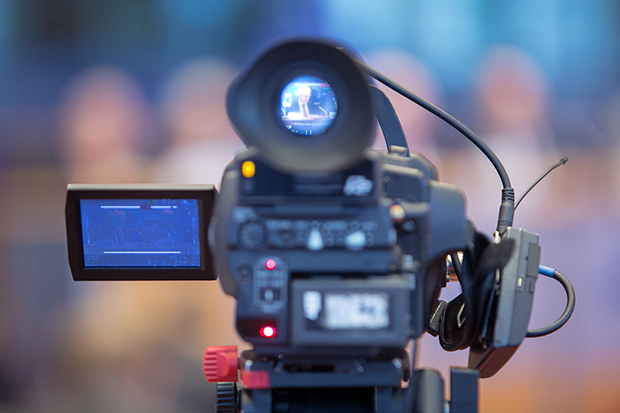 Wednesday @ 11.00 hrs: David Casa and the EP Former Members' Association on their proposals to the Conference on the Future of Europe