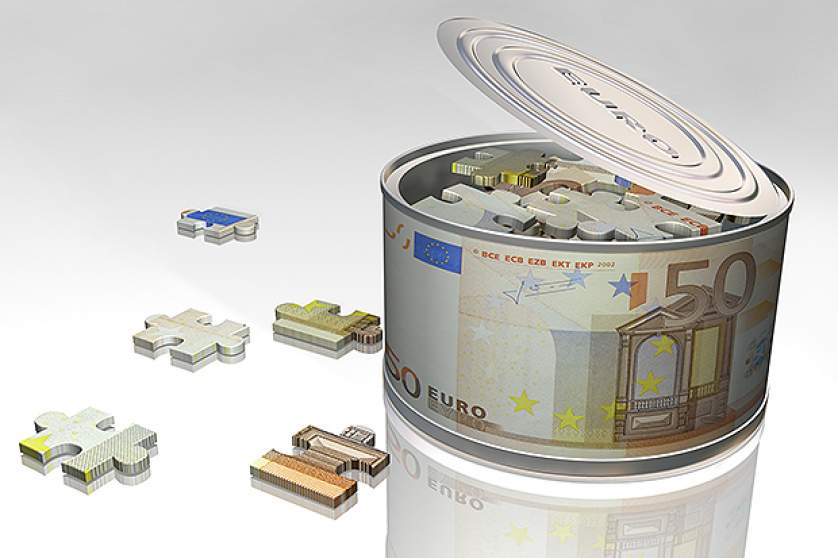 The European Parliament combined its discharge for the 2012 EU budget with significant criticism of the European Commission. The Commission should take more direct responsibility for control of how funds are being spent in the Member States, in particular in the fields of agricultural and regional policy, MEPs said today. Therefore, they expressed "reservations", demanding "binding bilateral agreements' between the Commission and Member States following the revelation that in 2012, only 8 EU countries were responsible for 90% of all erroneous payments out of the EU budget.

"There are serious deficits with national authorities responsible for the approval of funding requests in a few EU countries. The European Commission must therefore take a closer look at these national authorities", Parliament's Rapporteur Markus Pieper said referring to the European Semester procedure as a possible model. In addition, the Report calls for a "commitment by the Commission" to conduct its own random on-the-spot checks of the recipients of EU funds as well as national government departments.

Pieper criticised the voting behaviour of the S&D and Greens political Groups. These Groups wanted to delete the reservations for the areas of agricultural and regional funding. "Looking the other way will not make things better. Now, additional pressure could be built up for the next legislative session. The European Parliament needs to have sharper weapons especially with regard to multi-annual programmes in order to force the European Commission to take more responsibility”, Pieper said.