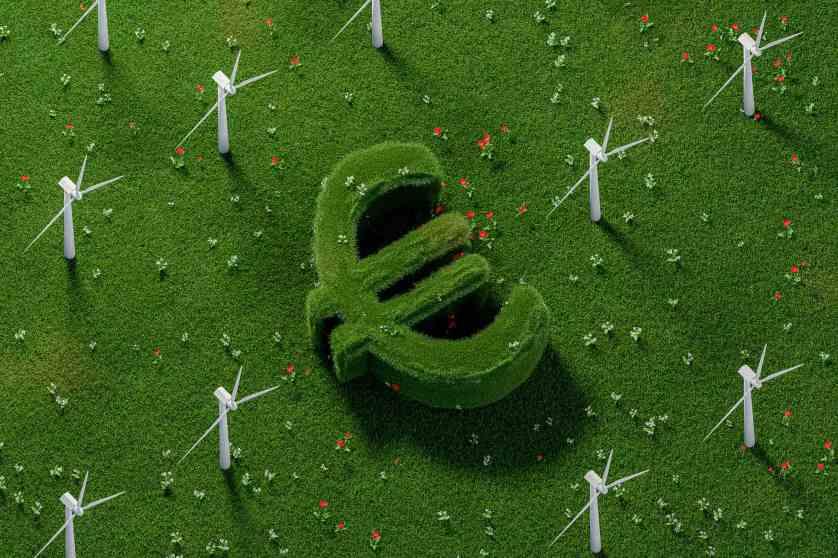 The EPP Group wants a portion of EU money to be given to Member States earlier to finance a faster transition to more renewable energy. A fair, timely and flexible approach is needed to enable Member States to achieve the REPowerEU goals, according to EPP Group MEPs Siegfried Mureşan and José Manuel Fernandes. REPowerEU aims to reduce EU dependency on Russian fossil fuels while increasing renewable supplies. It will be backed up by fresh EU money and unused loans under the Union’s Recovery and Resilience Fund (RRF).

EPP Group Vice-Chairman Mureşan is co-authoring the Parliament’s position: “The EU has already been successful in drastically reducing its dependency on Russian gas by two-thirds in just eight months. We know that when we work together, the Union can deliver powerful results. REPowerEU will have a crucial role in supporting Member States to end dependency on Russian energy supplies and ramp up home-grown renewables. This is why we must have the REPowerEU legislation in place and allow investments by early next year."

“However, we must ensure that Member States are fairly supported. We are calling for pre-financing amounting to 20 percent of total allocations in an upfront payment to help countries get their ambitious plans, once approved, off the ground. At the same time, not all countries are fully grasping the opportunities already available under the RRF, meaning that over €200 billion in loans have not been used yet. Therefore, a 30-day deadline is required by which Member States should signal their intention to utilise those loans. If they fail to notify the Commission, then priority should be given to others who wish to proceed with plans”, Mureşan said, ahead of today’s joint vote by the Parliament’s Committee on Budgets and Committee on Economic and Monetary Affairs on the proposals.

José Manuel Fernandes MEP is the EPP Group's Spokesman on Budgets: “Energy security is vital. While the EU strives to significantly increase its renewable mix, interim energy sources are needed to tide us over and keep the lights on. For example, gas terminals and interconnectors. It is important to be realistic and flexible. Cross-border projects must be the cornerstone of REPowerEU. That is why at least 35 percent of overall funding should be ring-fenced for those plans if the EU wants to achieve its objectives.”

"Once adopted, REPowerEU will apply retroactively from 1 February 2022, meaning countries can apply for funding to cover infrastructure projects already underway. We encourage all Member States to seize the opportunity that the combined force of REPowerEU and the RRF offers. Now is the time to enhance our renewable energy mix for greater security, in pursuit of our climate goals and to secure a better future for all", Fernandes added.

Following today’s committee vote, the Parliament’s position on the REPowerEU chapters in recovery and resilience plans will be subject to a plenary vote in November.