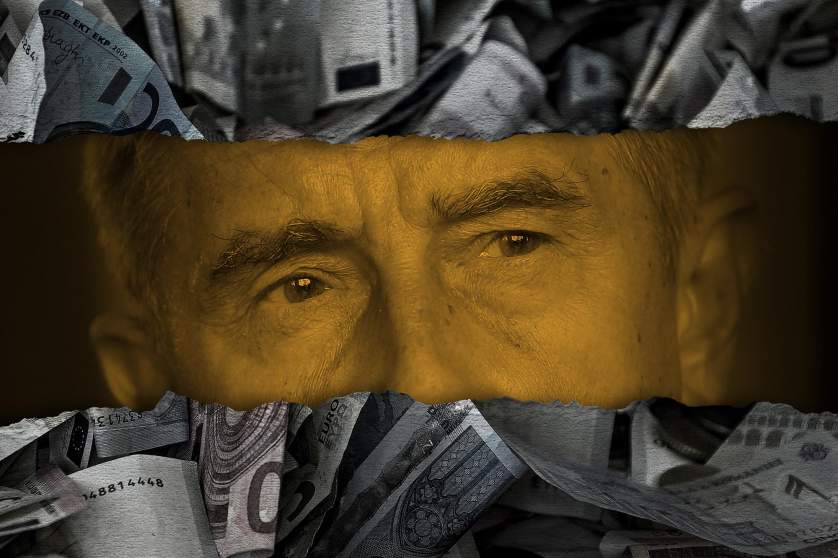 The EPP Group in the European Parliament has called to trigger the new EU budget protection conditionality for the first time for the Czech Government. Further disbursement of funds must be halted. The reason is the devastating verdict of the final audit of the conflicts of interest of Czech Prime Minister Andrej Babiš, which the European Commission published on Friday.

Monika Hohlmeier MEP, Chairwoman of the Budgetary Control Committee of the European Parliament, who led a parliamentary fact-finding mission to look into the prevention of the conflict of interest in the Czech Republic, said: “All open questions have now been answered. The final and public conclusion of the Commission is that Andrej Babiš has been breaching both EU and Czech legislation. By not preventing and sanctioning the conflicts of interest of the Czech Prime Minister, the Czech Republic is failing to comply with EU legislation and the conditionality for the protection of the Union’s budget. To shield the budget, the Commission should trigger the mechanism now.”

The EPP Group calls on the Commission to further examine the misuse of funds to the benefit of the Czech Prime Minister, the failure of the Czech administration and the inactivity of the Czech justice system.

Tomáš Zdechovský MEP, the EPP Group’s Spokesman for budgetary control, added: “Mr Babiš, the game is over. If you do not resolve your conflict of interest by either resigning or by selling Agrofert, the whole of the Czech Republic might pay the price of blocked EU funds. We also expect you to immediately return over €6 million unlawfully paid to Agrofert from Czech taxpayers’ pockets.”

The European Commission’s audit concludes that Babiš is the beneficial owner of Agrofert, and is therefore breaching the Czech Conflict of Interest Act. Moreover, his position as Prime Minister provides him with the possibility to exercise influence on the allocation of EU funds in the Czech Republic. As such, he is breaching the EU’s Financial Regulation.