The EU's geopolitical holiday is over 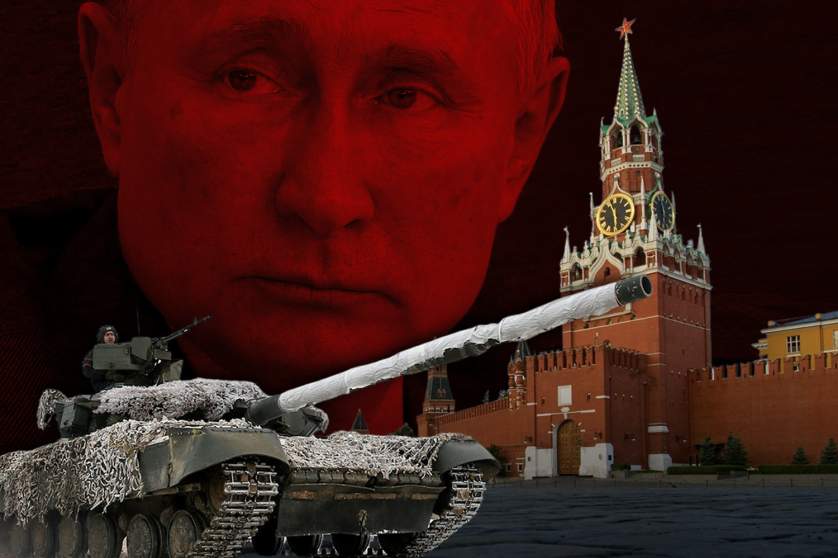 The EPP Group condemns in the strongest possible terms the Russian attack against Ukraine, which is in blunt violation of international law, especially of the Charter of the United Nations and the Helsinki Final Act. We call on President Vladimir Putin to immediately and unconditionally cease all aggressive actions and withdraw all military equipment, personnel and troops from Ukraine’s territory, including from Crimea and Eastern Ukraine.

"The recognition of the two separatist territories in Ukraine is a blatant violation of international law, the territorial integrity of Ukraine and the Minsk Agreements. This unilateral escalation of the conflict will result in a Russian military occupation of Donetsk and Luhansk. The EU's reaction must be immediate. A new sanctions package must be adopted with the aim of progressively locking Russia out of the European economy, without compromise. We expect the Council to act swiftly in this regard. At the same time, Ukraine cannot win a war with European sanctions alone. The full scope of military support by NATO and EU partners should be on the table. The EU's geopolitical holiday is over. Confronted with war in Europe, the importance of a functioning foreign and security policy is an existential urgency, to safeguard our sovereignty and our way of life", said Manfred Weber MEP, Chairman of the EPP Group.

"By further invading Ukraine, Vladimir Putin is politically finished and is setting his own country back by several decades. All of his many masks are lowered now. For the threats and use of force, Putin and his proxies should be tried by an international tribunal", said Rasa Juknevičienė MEP, EPP Group Vice-Chair for Foreign Affairs. "Our thoughts are now with Ukrainians in particular, who are rightly trying to uphold their country. We now call on EU Member States to activate immediately, in cooperation with the democratic world, full-scale sanctions and to provide Ukraine full support - political, economic and military. Putin chose to turn his back on diplomacy and confirmed his role as Europe’s biggest aggressor. Europe must take a stand against it, for the victim. This is Europe’s moral and historic obligation. Ukraine is a sovereign and independent state which is free to determine its future. The Ukrainian people have a right to live in freedom and peace. We stand with Ukraine", she added.