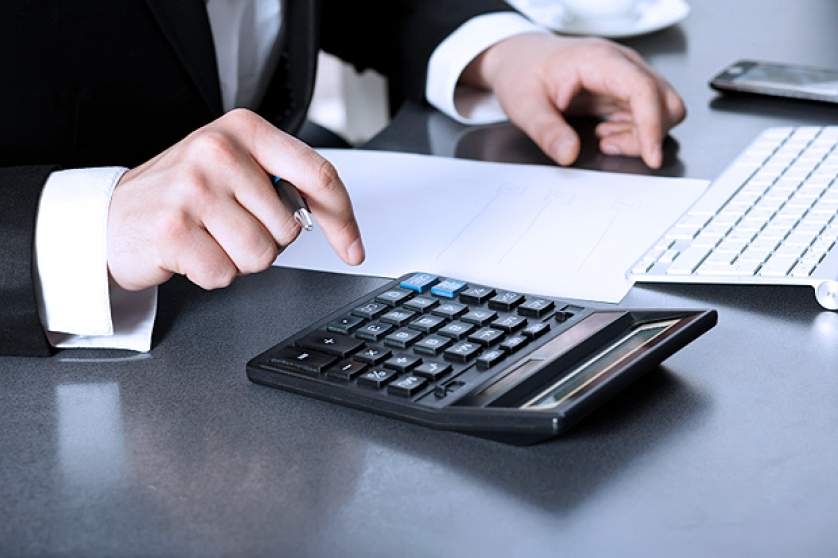 “Tax evasion hits all Member States. We have free movement of goods, people, services and capital. It is therefore logical that we also exchange fiscal information between Member States”, said EPP Group Chairman Joseph Daul MEP during the debate on the preparations for the European Council meeting on 22 May 2013.

“Fiscal fraud costs the European Union a lot – more than 1000 billion Euros a year! Take stock of that figure, it is more than one MFF which is lost every year! We can only handle this meaningfully and effectively at European level. To do this, we need strict joint rules and strong European instruments to enforce them”, underlined Daul.

“Correcting our taxation flows and tax evasion is of huge importance to our public resources and services for our citizens. It is also a matter of a level playing field for our companies”, said Sirpa Pietikäinen MEP, EPP Group Shadow Rapporteur on the fight against tax evasion, tax fraud and tax havens.

“We need urgent and decisive actions that include automatic exchange of info, definition of tax havens and the blacklisting of tax havens. These changes are now possible thanks to a wide public awareness on the problem”, she continued.

"A number of important steps have already been taken in combatting tax fraud and tax evasion but Member States should make better use of the available tools. The priority now is for Member States to make necessary improvements to their national systems, as well as to make full use of the European toolbox and to implement what has been agreed in a thorough and coordinated way," underlined Ildikó Gáll-Pelcz MEP.

The EPP Group is by far the largest political group in the European Parliament with 269 Members and 3 Croatian Observer Members.

Tax fraud worth 1000 billion a year must be stopped