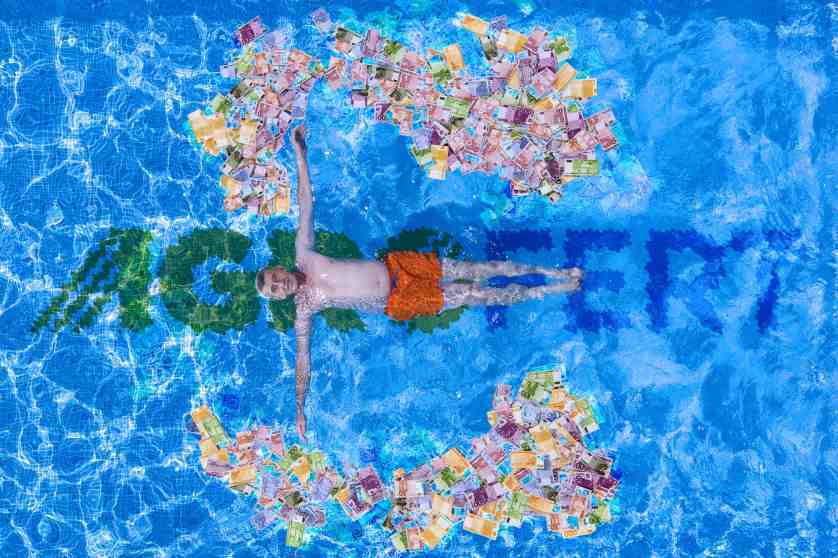 Czech authorities continue breaching EU and Czech conflict of interest laws by covering up the conflict of interest of Prime Minister Andrej Babiš. The European Parliament wants to use the new EU conditionality mechanism for the protection of the Union’s budget in Czechia. That is the main message of the Parliamentary resolution prepared by the EPP Group and adopted today with a large majority (505 in favour, 30 against, 155 abstentions).

Monika Hohlmeier MEP, the author of the resolution, says: “Agrofert is the largest beneficiary of agricultural funds in the whole EU, receiving around €30 million each year from CAP funds alone. The question is not whether other farmers receive subsidies too, as Mr Babiš’Agrofert argues. The problem is the concentration in the hands of one conglomerate, with Prime Minister Babiš as the ultimate beneficiary. In Czechia, around 6 percent of all beneficiaries receive more than €100.000 each, amounting to 70 percent of the country’s whole CAP envelope.”

Agrofert contacted many MEPs before the vote and presented the conglomerate in bright colours with the aim to influence the outcome of the vote.

Tomáš Zdechovský MEP, the EPP Group’s Spokesman for Budgetary Control, comments on these efforts: “The latest PR campaign of Agrofert in Andrej Babiš’ media outlets, which is now even contacting Members of the European Parliament, is a clear swan song. The topic of misused taxpayers’ money is too serious to be a political game. And we are not talking about an insignificant amount here, as Agrofert tries to suggest, but about the largest beneficiary of agricultural funds in Europe. Sometimes even the best PR cannot hide facts.”