Spitzenkandidaten: the President of the European Commission should be elected, not selected behind closed doors 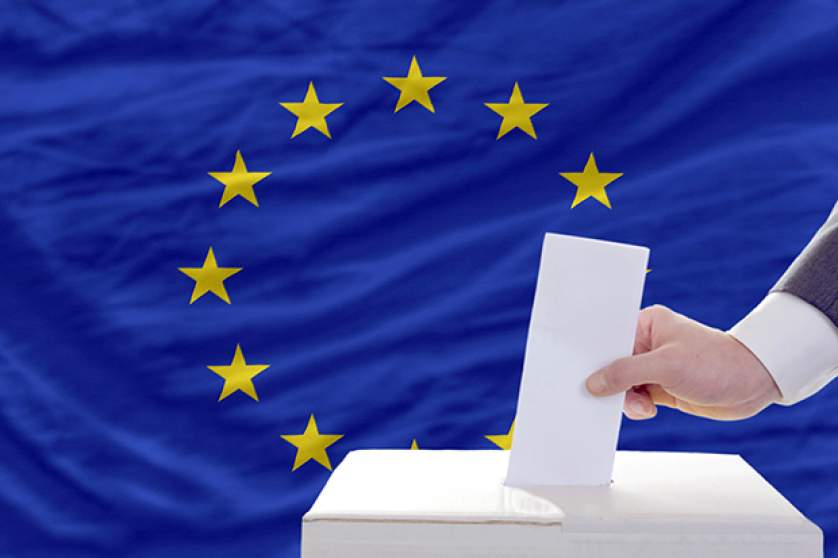 Speaking in plenary in Strasbourg today, Manfred Weber MEP, Chairman of the EPP Group in the European Parliament, made an appeal to the Heads of State and Government to support the principle of lead candidates for the post of European Commission President (Spitzenkandidaten) in the European Elections.

“A candidate and a programme. At every election at local, regional and national levels, the same basic democratic principle applies: people vote for a candidate and for a programme which were presented to them before the elections. With the Spitzenkandidaten process we simply want this to be applied at European level as well. We need a President of the European Commission who is elected, not selected behind closed doors. Is this really too much to ask?”

The EPP Group Chairman appealed directly to French President Emmanuel Macron: “President Macron, if you really want to strengthen European democracy, you should support the principle of Spitzenkandidaten. Please read my lips, the EPP Group will only accept a candidate for the Commission’s presidency who was presented during the campaign as a lead candidate of a democratic party and can bring together a qualified majority in the newly-elected European Parliament.”