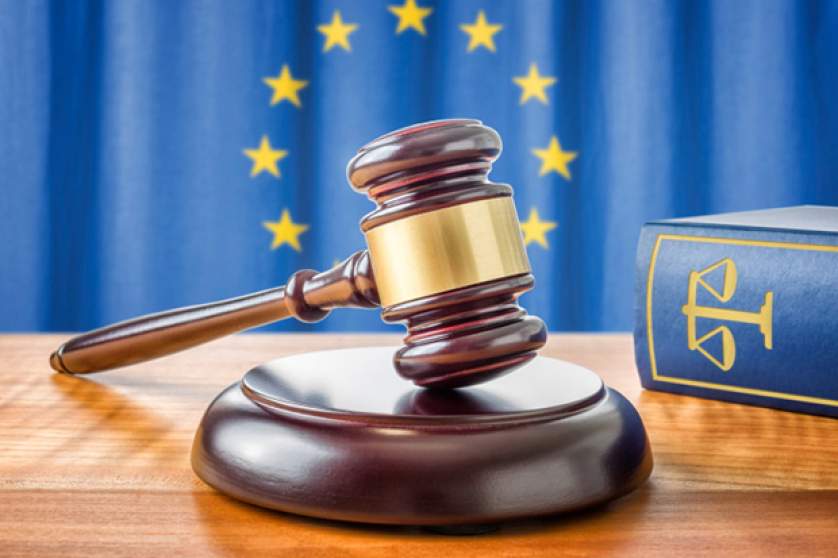 The Spanish Government’s interference is seriously endangering judicial independence and undermining the rule of law in the country.

Ahead of today’s plenary debate on 'Protecting the rule of law in Spain', Jeroen Lenaers MEP, the EPP Group's Spokesman on Civil Liberties, Justice and Home Affairs, said: "We see a worrying trend of actions by the Spanish Government that are undermining the rule of law in Spain. The government interfering seriously endangers judicial independence; that includes attempts to politicise the Constitutional Court. The Socialists must stop applying double standards concerning the rule of law and the Spanish Government must immediately stop its undue influence of the judiciary. This is about the rule of law and the fundamental functioning of our Union. Having strong independent institutions that provide checks on those in power is an essential part of a functioning democracy. This is under threat in Spain."

These actions include the election of former members of the current government as members of the Constitutional Court, the reform of the Criminal Code to benefit the government’s parliamentary allies and the refusal to make the General Council of the Judiciary independent from the Executive as requested by European standards. These movements are a clear violation of the continuous European Union calls to Member States to guarantee judicial independence.

“Spain is suffering from a worrying drift of democratic degradation, institutional deterioration and governmental irresponsibility. The government has handed over the Criminal Code to those convicted of violating the Constitution so that they can modify it for their crime to be removed. Sedition, the crime that protects the State against coups to democracy, has been abolished and sentences for embezzlement, the crime against corruption, have been reduced”, declared Dolors Montserrat MEP, Head of the Spanish Delegation of the EPP Group in the European Parliament.

“In addition, the government is passing laws that, far from protecting women, are causing a cascade of reduced sentences and releases from prison of sexual aggressors. More than 200 convicted for this crime have been released. Criminals cannot dictate the orders to reform the Criminal Code and sex offenders cannot benefit from the incompetence of their government”, she added.

The democratic and institutional strength of the Member States as well as the protection of citizens is key to the future of the European Union.