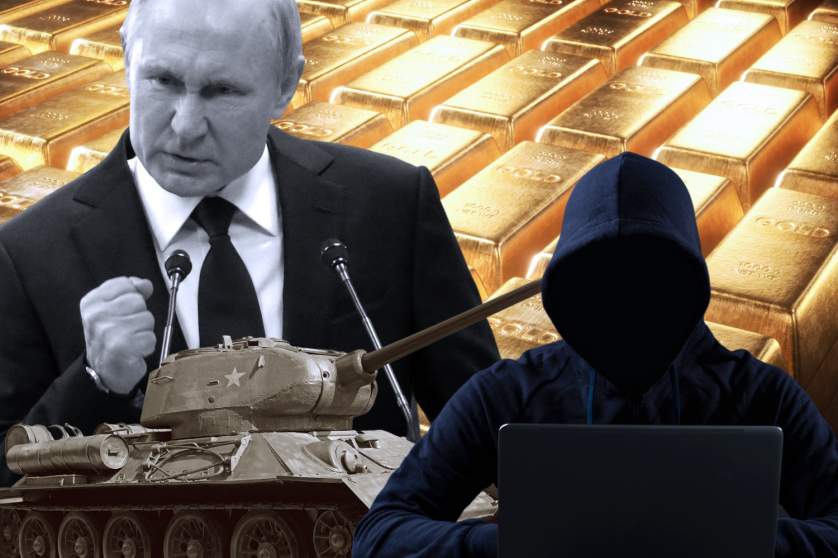 Ahead of the start of the G20 Summit in Bali, the EPP Group has voiced its strong disapproval of the presence of Russia in the talks of the G20 leaders.

“We are letting one of the headmasters of a terrorist state participate as an equal in the discussion on the future of the world - this is what it means to allow Lavrov to sit at the same table with the rest of the G20 leaders. This is unacceptable. We should never negotiate with terrorists”, stated Rasa Juknevičienė MEP, EPP Group Vice-Chair for Foreign Affairs.

“The European Parliament is outspoken on this and we will vote in favour of a Resolution during Plenary next week to grade the Russian Federation as a terrorist state”, Juknevičienė stressed.

The EPP Group has been vocal in condemning the unjustified, unprovoked and illegal Russian aggression against Ukraine since the annexation of Crimea in 2014. Vladimir Putin and those who assist him in this endeavour, including Alexander Lukashenko, should be named war criminals.

The EPP Group calls for legal proceedings within the framework of international law to investigate and prosecute any acts which legally qualify as a war crime.

Read the EPP Group’s full position on the war against Ukraine here.