Russia must not repeat Holodomor 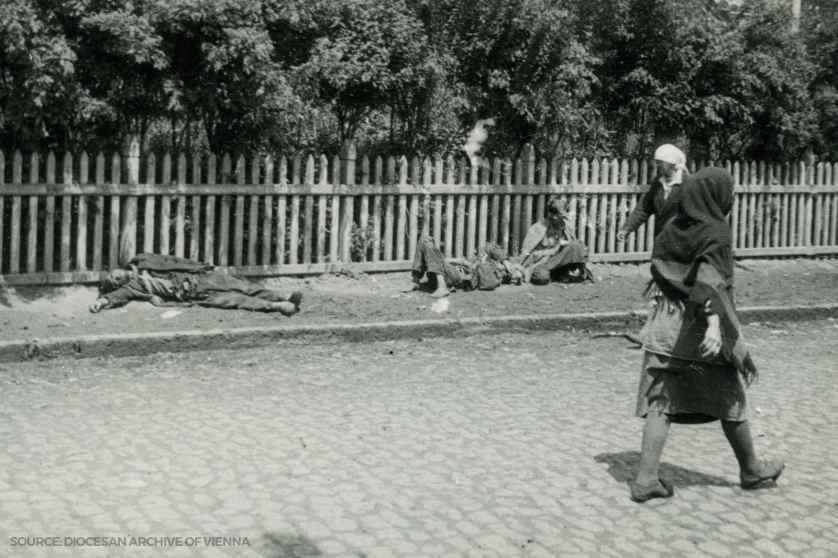 The European Parliament will today recognise the Holodomor, the artificial famine inflicted by Stalin in 1932-1933 on Ukraine, as a genocide against the Ukrainian people and will call on all countries and international organisations to do so as well.

The parliamentary Resolution, initiated by the EPP Group, also calls on the Russian Federation as the legal successor of the Soviet Union, to officially recognise the Holodomor and to apologise for those crimes.

“As Ukraine commemorates the 90th anniversary since the start of the Holodomor, we cannot ignore the parallels of history. Stalin's Soviet Russia targeted civilians by weaponising food and starvation. Putin's Russia is once again purposefully targeting civilians by weaponising food and destroying critical infrastructure to deprive Ukrainians of warmth and light. Uncondemned brutality will continue to repeat itself until we choose to call it out. Finally Europe is waking up to its moral obligation to fully evaluate, recognise, and condemn Soviet crimes. The European Parliament should be a leading voice on this”, stressed Rasa Juknevičienė MEP, the EPP Group’s Vice-Chair for Foreign Affairs.

Radosław Sikorski MEP, who initiated the Resolution, insists that the commemoration of this crime will help to prevent similar crimes from happening in the future. “The Holodomor famine of 1932-1933, which caused the deaths of millions of Ukrainians, was planned by Stalin's regime to eradicate Ukrainian national identity. We must commemorate this crime to help to prevent the occurrence of similar crimes in the future. I am therefore pleased that the European Parliament will finally recognise the Holodomor as a genocide against the Ukrainian people”, he said.

Sikorski added: “Now, Russia, with its unprovoked, illegal and unjustified war of aggression against Ukraine, is committing a 'Kholodomor', an attempt to freeze Ukrainians to death by discriminately destroying the energy and electricity infrastructure of Ukraine on the eve of winter. We must do everything in our power to stop Russia committing a further genocide against Ukrainians.”