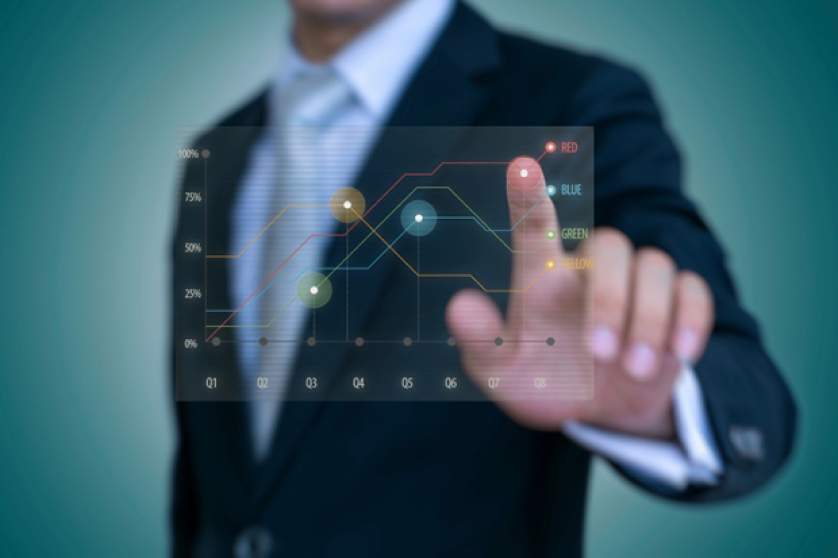 The EPP Group in the European Parliament has strongly criticised plans to cut research funding. "With Europe reeling from one of the worst public health and economic crises it has ever witnessed, you would think that national ministers would allocate more money for research and innovation. But no, they’re doing exactly the opposite”, said Christian Ehler MEP, following the meeting of the Competitiveness Council.

Ehler, who is the European Parliament's Rapporteur for the new research and innovation programme Horizon Europe, expressed his dismay at the lack of foresight displayed by the EU Research Ministers, as they approved a cut of over €10 billion for the programme compared to the initial European Commission proposal.

"With an average of 2 percent of GDP spent on research and innovation in Europe, national governments are cementing Europe's falling behind its competitors China and the US, who are spending at least 3 percent of their GDP. The European Parliament is not willing to compromise, in view of the disastrous consequences this will have for innovation and growth", said Ehler.

"If we want to reach the potential target of a 55 percent reduction of CO2 emissions by 2030, which is of a transformative nature for all industrial sectors in Europe, if we want to prepare for the long-term impact of the pandemic and if we do want to drive a credible digital agenda, we need a strong Horizon Europe programme with a substantial increase of the budget, as requested by the European Parliament."

“The economic recovery can be based on scientific achievements, if we want it to be. Getting a sufficient budget for Horizon Europe would not only mean the creation of up to 100,000 jobs by 2027 but also a massive investment shot into our economies”, concluded Ehler.